The delay in anti-honour bills

The delay in anti-honour bills

Women in Pakist­an contin­ue to be maimed and maroon­ed at the hands of their male counte­rparts­
By Editorial
Published: September 16, 2016
Tweet Email 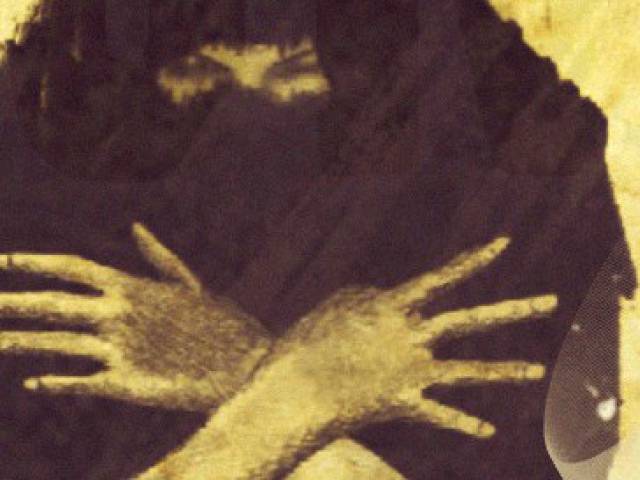 Women in Pakistan continue to be maimed and marooned at the hands of their male counterparts. STOCK IMAGE

Women in Pakistan continue to be maimed and marooned at the hands of their male counterparts, particularly in Punjab. They are forced to watch their backs as even their closest relatives lack empathy for them, often a sign of criminal psychopathology. According to figures reported by Aurat Foundation, 44 per cent of killings in Punjab, in the name of honour were committed by husbands, fathers and brothers. Here, our legislators and law-enforcement agencies are not interested in viewing violence against women as a serious concern. Moreover, they are not even intent on reprimanding criminals who commit these violent acts. Presently, the Anti-Honour Killings Laws Bill 2015 and the Anti-Rape Laws Bill 2015 remain to be adopted. Despite the heavy volumes of such violence, the bills have remained only on paper since their first introduction in January 2014.

It is suspicious as to why the government remains unwilling to expedite the adoption of these two bills, which aim to devolve the authority that is granted to families, usually male relatives, in personally settling these criminal cases, and term the pretext of honour a punishable offence. Superficially, stakeholders blame an inability to build consensus over the bills but it appears that more so, they are unable to build conscience over the matter of honour killings. Just over Eid holidays, a man and a woman in Khanewal were hanged in the alleged name of honour, and in a second case from Multan, two men, one of whom was a woman’s alleged lover, were shot by relatives for the same reason, all pointing to the lack of regard for due process of law. Parliamentarians continue to bicker over personal issues and ignore imperative matters impacting the lives of women. The Panama leaks can be debated and protested, but the bickering needs to be taken outside. Inside, they must do their jobs, with some commitment to logic and sanity, which encompass serving all genders of this country and ensuring their safety and protection.