ISPR says matter is being inquir­ed and justic­e will be served­
By Our Correspondent
Published: September 12, 2016
Tweet Email 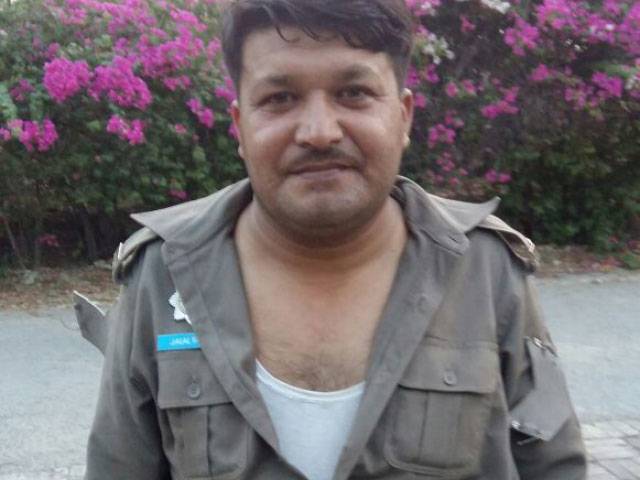 The Khyber-Pakhtunkhwa (K-P) police registered an FIR against Pakistan Army officials who allegedly roughed up four officials of the National Highway and Motorway Police (NHMP) on the Grand Trunk Road over being issued a ticket for reckless driving. Referring to the scuffle between officials of Motorway Police and two young army officers, an ISPR spokesman said the matter is being investigated. “Law will take its course in disposing the case and justice will be done.” The motorway police signaled to stop two vehicles near the Jahangira Town on the GT Road. However, the drivers did not pay any heed and sped away. Later, the two vehicles were intercepted near Itefaq Kanta where the travellers introduced themselves as security personnel, sources told The Express Tribune.

The alleged suspects then called more security personnel to the scene in a bid to intimidate the motorway police. According to initial reports, the NHMP personnel were first roughed up and then taken to Attock Fort, where they were kept under unlawful detention for a while before being finally released, sources added.

Later, the four injured officials of the motorway police, including Inspector Mohsin Toru, Head Constables Jalal Shah and Atif Khattak and driver Shah Zeb, were taken to the District Headquarters Hospital in Nowshera for treatment and medico legal examination. Eidul Azha: These animal photos will leave you in peals of laughter