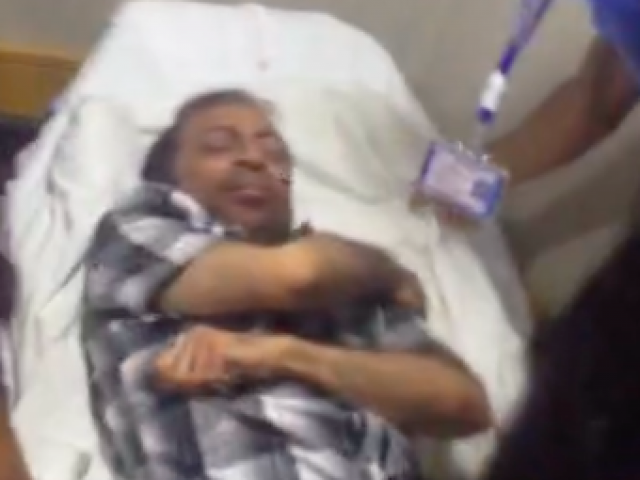 The accident occurred near Nooriabad in Jamshoro district, some 60 kilometres off Hyderabad. The MQM leader was returning to Karachi after visiting Hyderabad along with his comrades and security guards.

Four of Sattar’s companions suffered ‘serious’ injuries, according to party spokesperson Aminul Haq. Sattar and other MQM leaders, including Khawaja Izharul Hassan and Amir Khan were returning from Hyderabad after having some party meetings within their ranks when this incident occurred, Haq said. All three leaders were travelling in separate vehicles.

The vehicle in which Sattar was travelling overturned apparently due to the construction work that has been going on at the main highway, Hassan said.

“The vehicle took multiple turns before landing off the highway. Sattar miraculously did not sustain any major injuries but the condition of his four companions was serious,” the party spokesperson said.

The vehicle of MQM-Pakistan’s second in command Amir Khan was behind Sattar’s and he was immediately ferried along with others to Karachi for medical treatment.

“Farooq bhai miraculously survived the accident. He is conscious. But he has pain in the shoulders and lower back.” Hassan claimed that the barrier was placed on a recently constructed road.

The vehicle in which he was travelling was ‘completely destroyed’.