Highlighting obstacles on road to justice

Highlighting obstacles on road to justice 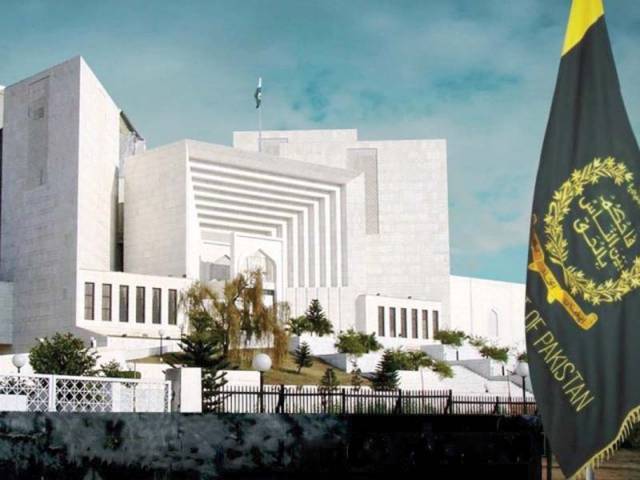 HYDERABAD: The country’s criminal justice system is known to be fraught with problems, which sometimes lead to either denial of justice or delay the process.

At a seminar, the stakeholders from the judiciary, police and academia acknowledged this malaise. The event, titled ‘Forensic DNA Typing, Role of Judiciary and Investigating Agencies’, was organised by Liaquat University of Medical and Health Sciences (LUMHS), Jamshoro, on Saturday.

“Unfortunately, the government authorities, as I have noticed on the bench, are very slow in showing interest in this sort of science, which is very important and has direct nexus with the outcome of a trial and destiny of an accused person,” observed Supreme Court’s Justice Amir Hani Muslim.

He explained that among the three modes of gaining evidence (which include eye witness or ocular, circumstantial and medical) circumstantial evidence is the weakest. “However, the medical has a direct relation with the ocular,” he added.

Muslim gave an example to elaborate how a medico legal officer’s account in a court can deny or even belie the testimony of a witness. “[But] what surprises or shocks me is that they [medical officers] get disturbed when summoned [in the court]. A doctor who has done the post-mortem examinations [in a murder case] has to appear in the court as an expert witness and s/he has to state what they have examined.”

Muslim said the investigation agencies lack knowledge of the police rules and laws as well as the forensic science. “Eighty per cent of the IOs don’t record statements [of witnesses or suspects] in their own handwritings. Rather, it’s the head moharar, who has hasn’t seen the crime scene, who records the statements in the police station.”

Muslim pointed out that the witnesses are driven away by the judges as they repeatedly summon them (witnesses) in the hearings and also because of an ineffective witness protection mechanism.

“In societies like ours innocent people languish in jails in fake cases. We have prejudiced witnesses and interpolated evidences. In such a scenario, the forensic investigation is pivotal for [provision of] justice,” said Sindh IG AD Khawaja, acknowledging defects in the investigation system.

Although he appreciated LUMHS for setting up the first officially approved DNA-testing lab in Sindh, he outlined that it does not offer as complete a range of services as the Punjab government’s DNA lab. “LUMHS lacks advanced technology to process human perspiration samples collected from a crime scene.”