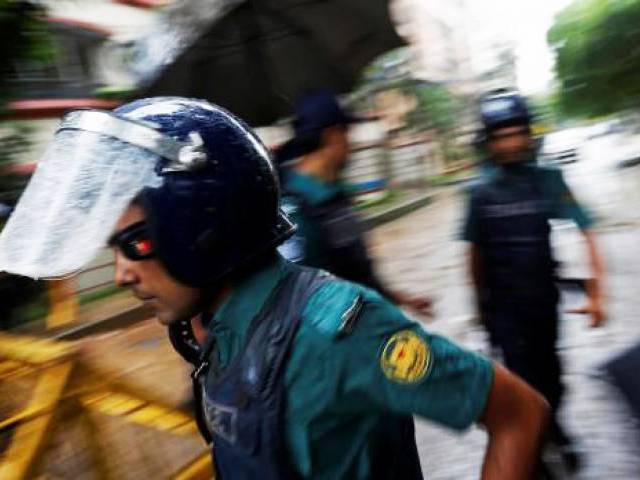 In July, armed militants killed 20 civilians after taking them hostage in a Bangladesh cafe overnight and many of the victims were hacked to death.

“We’ve recovered 20 bodies. Most them had been brutally hacked to death with sharp weapons,” Brigadier General Nayeem Ashfaq Chowdhury told reporters in Dhaka, without giving the nationality of the victims.

Thirteen survivors were also rescued at the end of the siege in an upmarket neighbourhood of the capital Dhaka, including three foreigners.

“Three of those who were rescued were foreigners, including one Japanese and two Sri Lankans,” said the spokesperson.

Officials had earlier said that six gunmen were killed when security forces stormed the cafe while two police officers were slain in a firefight that erupted at the beginning of the siege.

Day of mourning in Italy as funerals held for quake dead