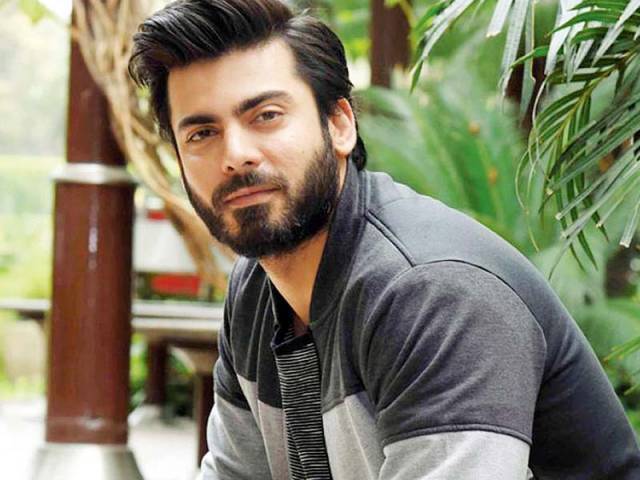 Here's everything you need to know. PHOTO: NEWS18

After working their magic in Kapoor & Sons, the power duo, Karan Johar and Fawad Khan have reunited for their upcoming film Ae Dil Hai Mushkil.

It was earlier reported that the Khoobsurat actor’s phenomenal success at the box office has landed him extra screen time in the Ranbir Kapoor, Anushka Sharma and Aishwarya Rai Bachchan starrer. And now KJo has opened up about the ‘special’ role Fawad is playing.

In an interview with Bollywood Hungama, the ace director shared his experience of working with Fawad yet again saying, “I’ve to say that I was most excited working with Fawad, who has a very special role. It’s a special appearance in ADHM.” “But it’s a very strong role, a very pivotal role. And his energy is very indispensable to the film.”

“I am so glad that he agreed very graciously to be a part of the film. In fact it was wonderful of him to say yes because it was a special appearance. But truly when I say, you have to take the essence of the word, it was ‘special’.”

“It’s very important for his character to connect or to be a part of the journey of this for you to kind of understand the emotional existence of the film,” he added.

KJo was also all praise for his other actors. He shared his experience with Ranbir saying, “He never ever does something that you expect. He goes beyond your expectations every scene. His emotional understanding, his emotional energy that he brings to a film is just beyond words. Imran Abbas thanks Ranbir Kapoor for helping out during ADHM

“I’ve had some working experience with great movie actors in the industry and I’ve to add very strongly and proudly Ranbir Kapoor to the list of that amazing actors I’ve worked with.”

EXCLUSIVE: "#RanbirKapoor goes beyond your expectations every scene": @karanjohar #DreamTeamHungamahttps://t.co/er3YjFrGzt

“Working with Anushka, working with Aishwarya has been one of the most incredible experience,” he further said.

ADHM is slated to release in October this year.