Ending up on the wrong side of history?

Ending up on the wrong side of history? 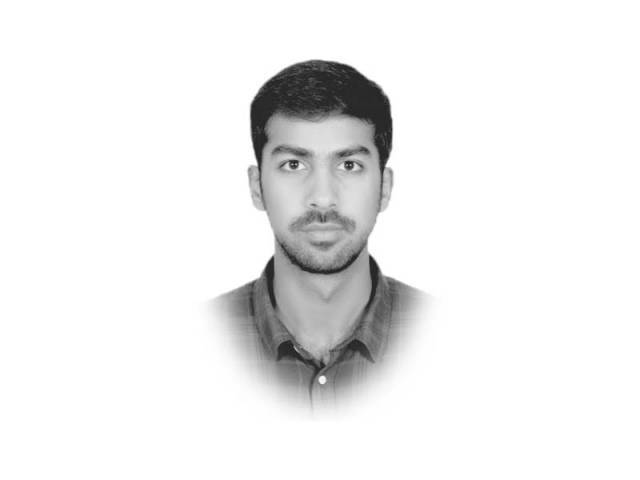 The MQM hunger strike, which began on late Wednesday night, seemed to be the dead-on approach for a party practicing their right to democracy and free speech against what they alleged was “social, economic and political victimisation of the Muhajirs, along with human rights exploitations through ‘illegal’ raids, arrests.”  The camp outside Karachi Press Club thus presented a dedicated political force willing to sacrifice their health and energy to highlight their plight. But something went wrong.

Abuzz with activity, the camp thundered with party songs and diligent party workers performing various duties, ensuring that astute discipline was maintained. Their efforts were bearing fruit as the hunger strike began to gain momentum. The numbers of those on the hunger strike began to rise as more members started to join the movement. “This will now go on until our demands are met. You will see InshaAllah we will be victorious,” remarked a senior MQM leader when the news of MQM workers whose arrest had prompted the hunger strike, were released by the police.

Participants of the strike were growing weary, yet remained positive. Although a sense of calm prevailed, growing unease could be felt amongst the protestors. Dr Farooq Sattar did not shelter these feelings when he informed Khursheed Shah that “now they needed dua and dawaa”.

Surprisingly, the discipline that they had so profoundly maintained was thrown off due to the incinerating remarks made without comprehending the subsequent consequences. Those belonging to the party failed to adhere to the universal maxim ‘patience is a virtue’, and this led to their sudden demise. The moral high ground which they had claimed was demolished in a matter of moments when emotions took over the better part of them.

Had those protesting, understood the ground realities themselves rather than allowing their personal thought processes to be shaped by those not present, they would have been able to continue the hunger strike and could’ve made their point — a positive one. While the hunger strike turned out to be a ‘historic event’ as promised by the party leaders, the party ended up on the wrong side of history. Its fault: encouraging the members to choose emotion over reason.