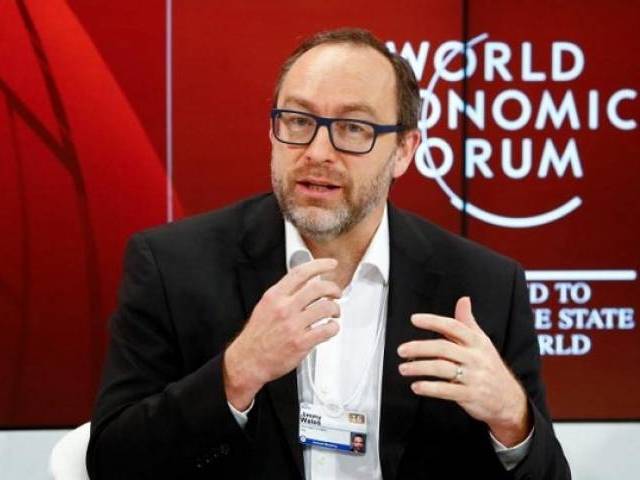 A hacker group has been breaking into celebrity social media accounts and their latest victim in the string of Twitter account hacks is Wikipedia Co-founder Jimmy Wales.

Wales confirmed on Saturday that a tweet was posted on his account saying “RIP Jimmy Wales, 1966 – 2016” which led people to believe something serious had happened to the internet luminary. A second tweet was posted minutes later that read, “I confirm that Wikipedia is all lies, OurMine is the true,” confirming that the attack was from the notorious OurMine group. The group also changed Wales’ Twitter account information to “hacked by OurMine.”

OurMine has a reputation for hacking high-profile social media accounts that include those of Google CEO Sundar Pichai and Facebook CEO Mark Zuckerberg. It also claims to be responsible for a recent DDos attack on Pokémon Go servers.

The group’s last victim was Pokémon CEO John Hanke whose account was defaced last month for not releasing the Pokémon Go game in Brazil.