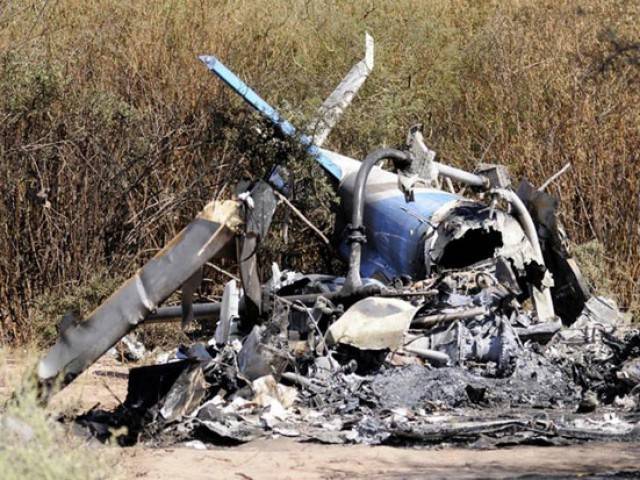 The crew, which includes 5 Pakistanis and one Russian technician, are presumed to have been taken hostage by Taliban. PHOTO: REUTERS

The fate of six crew members of a Punjab government helicopter, which crashed in Afghanistan last week, remains unknown with conflicting reports emerging on Thursday of their recovery.

The crew, which includes five Pakistanis and one Russian technician, are presumed to have been taken hostage by the Taliban.

Reports by different TV channels on Thursday, citing sources, claimed the crew have been rescued. Other reports still claimed that these men had been handed over to Pakistan and were on their way home.

However, there was no official word on their recovery.

Foreign Office spokesperson Nafees Zakaria told a weekly news briefing that they were still working on recovering the men.

Taliban confirm all aboard crashed Punjab govt helicopter being held

“Efforts for their recovery are underway and as soon as there is any tangible development we shall inform [the media].”