The two camera­men had rushed to the hospit­al to report on the murder of Quetta Bar Presid­ent Bilal Kasi
By News Desk
Published: August 9, 2016
Tweet Email 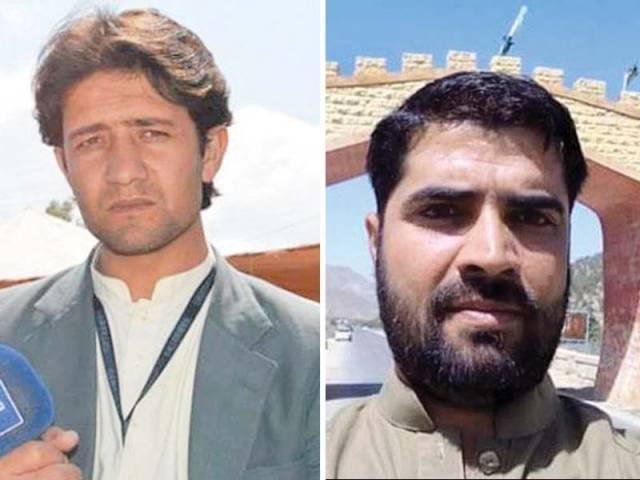 Two young journalists of private television channels were among the victims of the bombing at Quetta Civil Hospital that claimed the lives of more than 70 people on Monday.

The two cameramen associated with Aaj News and Dawn News had rushed to the hospital to report on the murder of Quetta Bar President Bilal Kasi, who was gunned down earlier in the day.

Both of them were critically injured when a suicide bomber struck at the hospital where about 200 people had gathered in support of the lawyers’ community.

Aaj News’ Shahzad Khan, 30, had been working with the television station for the past seven years while Dawn News’ Mehmood Khan, 26, became a cameraman two years ago.

DawnNews Quetta bureau chief said Mehmood had joined the channel as a security guard. He showed an interest in working in the newsroom and was given the role of a non-linear editor. He was preparing to apply for admission to a Masters in Mass Communication.