The IMF and Pakistan

The IMF and Pakistan

The IMF cleare­d paymen­t of $102 millio­n in what was the last loan of the three-year Extend­ed Fund Facili­ty
By Editorial
Published: August 7, 2016
Tweet Email 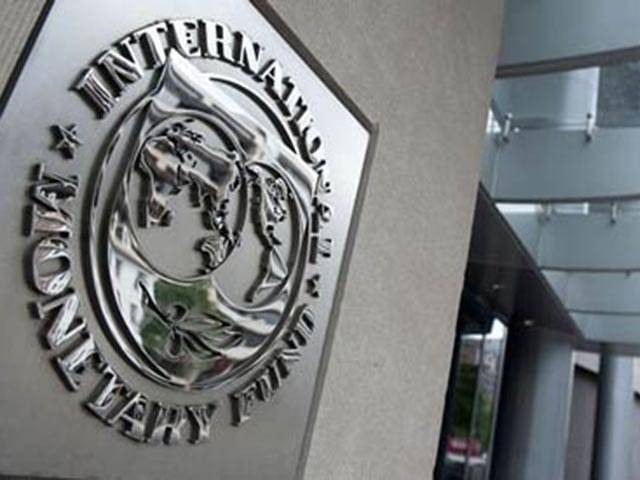 The IMF cleared payment of $102 million in what was the last loan of the three-year Extended Fund Facility (EFF), marking the sixth time in Pakistan’s history that it has completed a bailout programme with the lender. The $6.4 billion programme began in 2013 with Pakistan facing a balance-of-payments crisis as foreign exchange reserves were only enough to meet a few weeks of import. In three years, helped by a lower oil import bill and floating bonds in the international market, Pakistan now has foreign exchange reserves close to $23 billion. In its last review that concluded last week, the IMF granted two waivers, as the country missed targets for the budget deficit and net domestic assets of the SBP by a small margin.

However, the programme was never entirely about budget deficits and controlling spending. The EFF was meant to enable Pakistan pass through a crisis that saw the current account deficit and the budget deficit run sky high, putting the country at risk of default on its international debt payments. The economy was facing multiple issues including energy woes, which remain persistent, and a security situation that left investors running for cover. Slowly, but surely, some progress was made — aided by the millions of dollars that flowed into the country every few months. Help came along through exogenous factors such as plummeting oil prices that helped narrow the trade deficit, compensating for the fall in exports. The little progress enabled the finance minister to tap into international markets as his aim to increase foreign exchange reserves got ambitious. Billions were raised through Eurobonds and international debt obligations increased. On the other hand, low oil prices controlled the pace of inflation, which then enabled the government to decrease interest rates to historically low levels. This, in turn, helped the government borrow even more from private banks which were more than willing to trade in riskless securities that guaranteed higher returns. Subsidies were cut and spending on infrastructure was limited to specific areas. Gas and electricity tariffs were increased, but the public did not entirely feel the pinch as the low pace of inflation kept expenses in check. It was all working out for the government, which increased tax rates to unprecedented levels and drew a more prominent distinction between those who file tax returns and those who don’t. Revenue sources from all segments were tapped. The corporate sector was tapped through a super tax for Operation Zarb-e-Azb, while individuals were asked to pay withholding taxes that accounted for a major portion of the revenue.

But during the three years, the government’s commitments to the IMF were met at a slow pace. The privatisation of loss-making, state-owned entities was one of the hallmarks of the EFF, which promised reforms that would reduce the need for future bailouts. This area remained neglected. Attempts to privatise PIA took an ugly turn. Power distribution companies were reformed only minimally and their privatisation was shelved, reportedly by the prime minister himself amid fears of a backlash come election time. Stakes in profitable banks were sold, foregoing future income from these entities, and the proceeds were used to finance the budget. Stipends for BISP beneficiaries were raised, meeting one commitment to the IMF, but also raising questions over the state of those living below the poverty line.

Was the programme a success? Of course, it was. The IMF continued to disburse loans to a nuclear-armed state that was rife with uncertainty, while the country itself continued to show some, if not entirely meaningful, progress. The IMF programme held the country accountable at some level and that kept the government on its toes. Even then, a total of 16 waivers had to be granted. What would happen now that the programme is over is anybody’s guess.