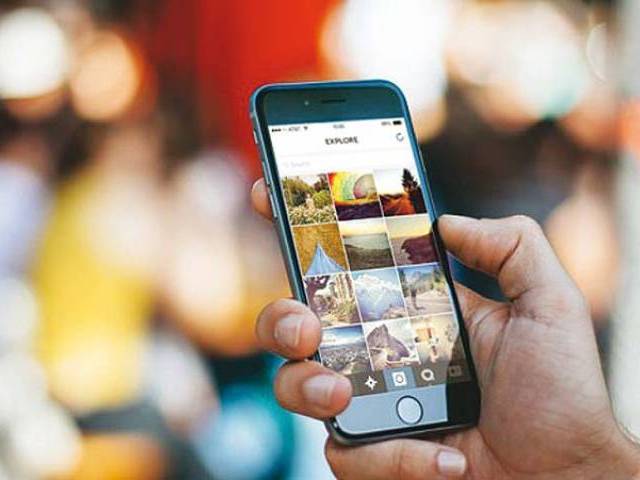 KARACHI: The number of users on mobile-phone internet networks – 3G/4G – has doubled to 29.53 million in the fiscal year ended June 30 as the country moves ahead on adopting broadband technology after the spectrum auction.

The Pakistan Telecommuni­cation Authority (PTA) reported Friday that the number of 3G/4G subscribers has reached 29.53 million in June 2016, up from 14.6 million in July 2015.

“The availability of low-cost smartphones and aggressive roll-out of apps has made this possible,” said Parvez Iftikhar, an expert on information and communication technology.

The availability of social networking apps like Whatsapp and Facebook has played a significant role in attracting huge traffic on mobile internet.

Iftikhar added that introduction of 3G/4G internet services in Pakistan in 2014 has apparently helped boost the economy at length. “But to measure the real impact of 3G/4G on the economy, we need to conduct independent studies,” he said.

He said that the establishment of a number of technology incubators in the country was one example of boost to the economy through such cellular networks. Incubators have produced a number of startups, while many of them kept growing their businesses to larger scale.

According to Iftikhar, the launch of online shopping portals, internet banking and roll-out of mobile money transfer by almost all cellular companies have also helped attract higher traffic on 3G/4G networks.

Besides, federal and provincial governments were also utilising mobile broadband for uplift of health, education and agriculture sectors.

The authority added that total teledensity recovered to 70.94% in FY16 from 62.9% in FY15. It peaked at 78.89% in FY14. The suspension of millions of mobile phone SIMs in the aftermath of biometric verification had reversed the growth in FY15. Sagheer Wattoo, a spokesperson at the federal ministry of information technology, credited the rapid growth in 3G/4G subscribers to the introduction of Telecommunications Policy 2015 last year.

“The policy note has made possible the sharing {cross use of} infrastructure and spectrum by telcos,” he said, adding this has resulted into attracting more subscribers.

“The growth in 3G/4G subscriber base was less than 3% before the current government in the centre came in power in 2013. This rate has accelerated to over 19% now,” he said.