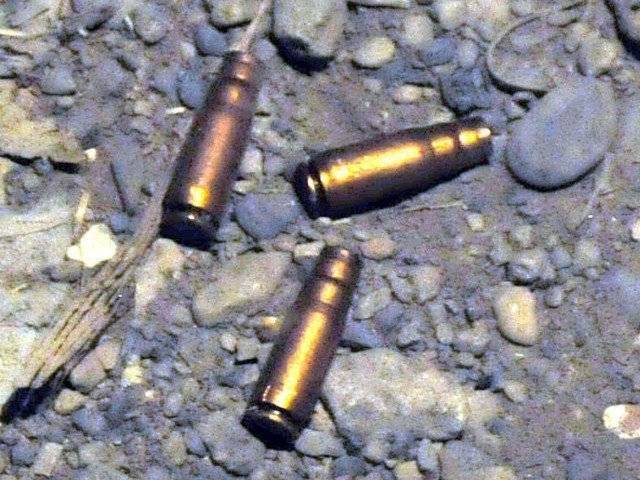 A case has been registered and further investigations are underway. PHOTO: FILE

KARACHI: Two men were killed while two others were wounded in a firing incident in Malir on Tuesday.

The police said that the victims and the accused are relatives and hail from Nasirabad, Balochistan. The deceased were identified as 35-year-old Muhammad Buksh Zaman and Karam Khan, 35, while the injured were identified as 40-year-old Bibi Khatoon and Jamila, 30. SSP Rao Anwar said that the police have initiated further investigations after arresting the suspect. Officials said that around two years ago, Zaman and Khan had allegedly killed Baloch’s relatives in his hometown. The police added that to avenge his relatives’ killings, the suspect allegedly killed the victims.

According to the police, Baloch killed Zaman, who used to run a food stall near his residence, and also shot others when they attempted to save him. A case has been registered and further investigations are underway.