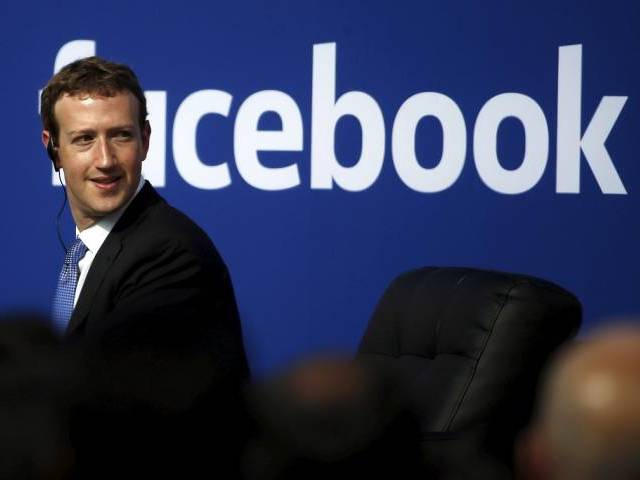 RIO DE JANEIRO: A judge in Brazil on Wednesday slapped an $11.6 million fine on the local Facebook branch over the company’s  refusal to surrender data from its WhatsApp messenger program to a police investigation.

The order came from a judge in the northern state of Amazonas, saying Facebook was failing to meet its legal obligations.

WhatsApp has been owned by social media giant Facebook since February 2015.

The long-running dispute pits Brazilian authorities’ insistence that they need access to communications between criminal suspects against Facebook’s argument that it is protecting privacy and freedom of communication.

Specifics of the police investigation were not disclosed.

Earlier this month, Brazilian authorities temporarily blocked WhatsApp across the country for the third time in less than a year.

The repeated shutdowns have angered users reliant on the free app. Fees for texting and calls are high in Brazil and WhatsApp’s group chat and image-sharing functions have become embedded in everyday social interaction.

Last week, Brazilian authorities arrested 12 people after intercepting WhatsApp and Telegram messages suggesting they were plotting a terror strike on the Olympics which open August 5 in Rio de Janeiro.

The Justice Ministry has not said how that communication was obtained.

WhatsApp is estimated to be used by 100 million Brazilians, making Brazil the second biggest user country after South Africa, according to data cited by the court.