Ways to progress: Workshop calls for implementation of development goals

Ways to progress: Workshop calls for implementation of development goals

Pakist­an curren­tly 115th out of 149 countr­ies in SDG Index
By Our Correspondent
Published: July 28, 2016
Tweet Email 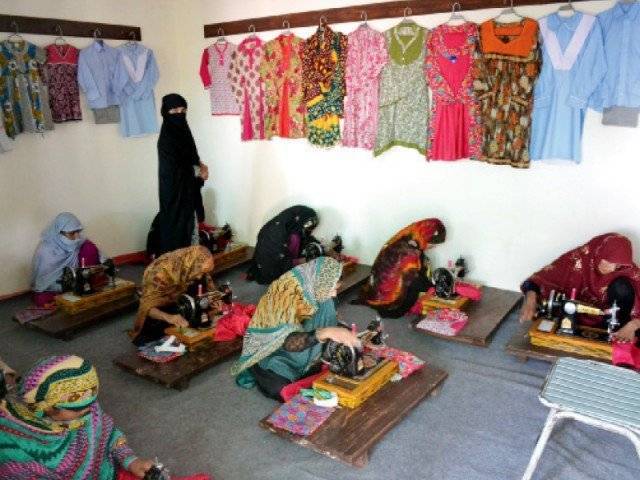 We see women in private spaces and men in public spaces, hence the unequal struggle for power in society." PHOTO: FILE

KARACHI: Very rarely do people take into account the fact that the Sustainable Development Goals (SDGs), to which each Pakistani is a stakeholder, need to be implemented in the country so that Pakistan can catch up with the rest of the world.

In the SDG Index, Pakistan ranks 115th out of 149 countries, with a score of 45.7. This score needs to increase in order for Pakistan to make progress in terms of fighting poverty, inequalities and climate change.

The SDGs closely mirror the Millennium Development Goals (MDGs) that were proposed in 2000. The SDGs propose 17 goals to be achieved by 2030.

A one-day workshop conducted by the NGO Shehri-Citizens for a Better Environment, in collaboration with Friedrich Neumann Stiftung’s Fur Die Freiheit, was held at Regent Plaza on Wednesday, which discussed these goals at length, while pinpointing incorrect practices within the city that exacerbate the ordeal of the common man.

Urban planner Farhan Anwar spoke at length about ‘Understanding SDGs —Framework and Process’. He briefed the audience about the importance of the three Es of development and growth – environment, economy and equity. He followed this up with the five Ps that are prevalent in society and that need to be discussed at length – people, prosperity, planet, partnership and Peace.

While stressing on the fifth SDG, to achieve gender equality and empower all women and girls, urban planner Anam Rafiq presented her paper on gender equality in SDGs. “There are multiple stakeholders in [the issue], however, gender equality remains a barrier,” she said. “There are many limitations to this which deprive women of clear cut active participation, which is crucial to achieving goals in sustainability,” said Rafiq. “We see women in private spaces and men in public spaces, hence the unequal struggle for power in society.”

“Men are paid more at work and women less; there have been many challenges that women face rather than being given an opportunity [to excel],” she asserted.