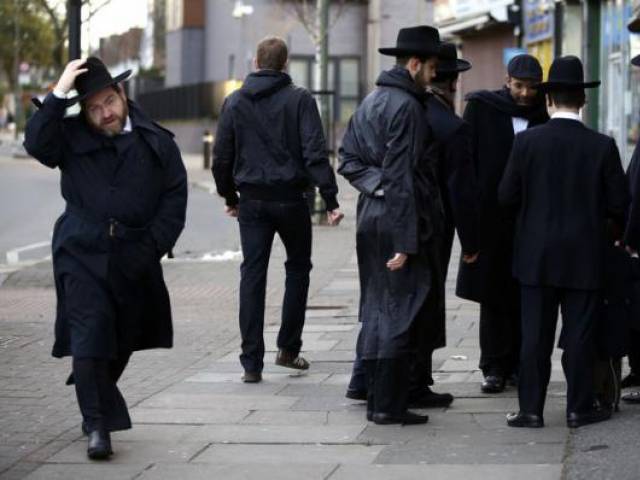 LISBON: Hundreds of British Jews whose ancestors were forced to flee Portugal five centuries ago have applied for citizenship in the southern European country since Britain voted to leave the EU, a Jewish community spokesperson said on Friday.

“We are receiving a dozen requests a day,” Michael Rothwell, a spokesperson of the Jewish community in the northern Portuguese city of Porto, told AFP.

He says some 400 British Jews have applied for Portuguese citizenship since Britain voted to leave the European Union on June 23.

Should Portugal award them nationality, they will be able to “continue being citizens of an EU member state” once Britain leaves the bloc, he added.

Only five Britons had up until the Brexit vote applied for Portuguese citizenship, under a law passed in March 2015 offering Sephardic Jews the nationality as a form of reparation for the persecution their ancestors suffered in the 15th century.

In 1989, Portugal’s former president Mario Soares apologised to the world’s Jews 500 years after King Manuel in 1496 issued a decree ordering the expulsion or forced conversion to Catholicism of the community.

Around 500 descendants of Sephardic Jews from all over the world have since last year sought Portuguese nationality.

It takes applications some two years to be processed — the same delay expected for Britain to leave the EU, according to lawyer Yoram Zara, who helps Sephardic Jews gain Portuguese nationality.

“My clients want to retain their privileges as European citizens but most of them do not want to actually live in Portugal,” he said.

Among the applicants for Portuguese nationality are Brexit supporters.

“My brother voted for Britain to leave. But he makes frequent trips to Europe for work. So he has decided to apply for a Portuguese passport,” said Misty Kenney, a 28-year-old Sephardic Jew.