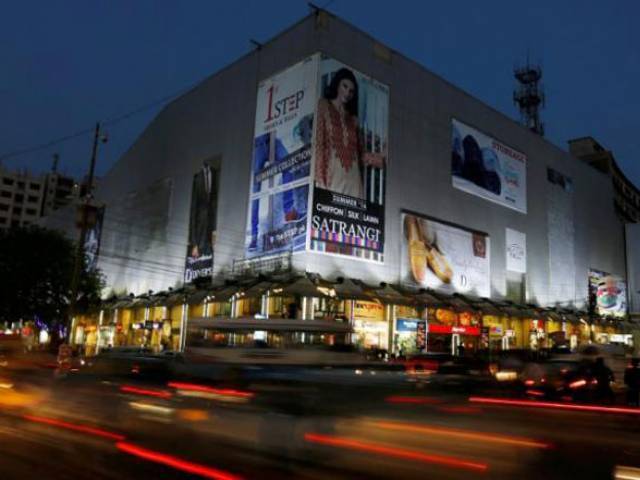 ISLAMABAD: Another international ratings agency has put Pakistan among top emerging South Asian economies because of continuity of policies and political stability.

Atlantic Media Company (AMC) of the United States has ranked Pakistan as a comparatively stronger economy in South Asian markets and expects the country will grow rapidly during the days ahead.

According to an AMC report, Pakistan government’s investment in infrastructure and other development projects has caused the country’s gross domestic product to grow.

“It is acknowledged internationally that Pakistan is surfacing as a ‘market leader’. Current economic conditions of Pakistan are attracting foreign investors,” AMC noted.

It said last month the American stock index provider MSCI also included Pakistan among 10 most emerging economies in the world.

AMC pointed out that the security situation in Pakistan had also improved, resulting in economic stability.

It said the KSE 100-share Index had been performing the best among Asian markets during 2016 and was ranked as world’s fifth best stock market.