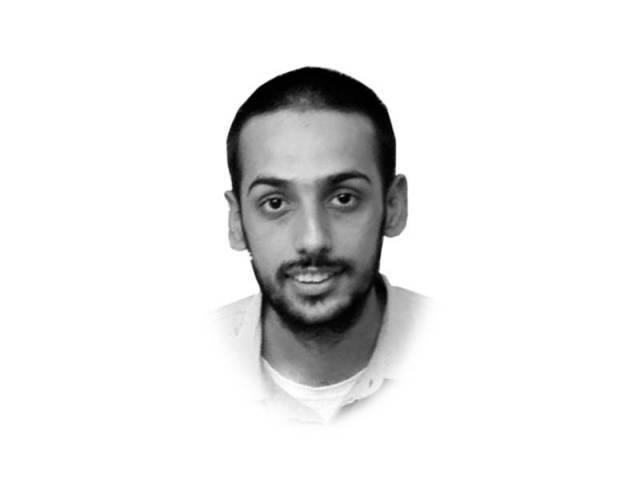 Turkey won our hearts on Saturday as its countrymen defied the coup makers and came out in support of democracy. There was widespread support against the failed coup from different leaders across the world, including Pakistani parliamentarians. Many from the treasury benches condemned the attempted coup, bashing Turkey’s military.

However, what stood out amidst the chaos was Erdogan’s use of modern-day technology as a tool to encourage people to come out on the streets. The Turkish president connected to a news channel through Facetime and various leaders used Twitter to connect with the people.

The Pakistani treasury members who were jubilant after the Turkish peoples’ defiance of the military, seemed to have casually missed the fact that it was social media which enabled the Turkish people to come out on the streets and protest and challenge their military. They failed to take note that modern-day technology is what ensured the communication between Turkish leaders and the masses.

In fact, when it comes to matters at home, the same treasury has put forward the draconian Prevention of Electronic Crimes Bill 2015. As told by many, this bill gives over-reaching powers to the law enforcement agencies.

We are a nation with a long history of military takeovers and a list of leaders who have been put under house-arrest or have been forced to flee the country whenever this happened.

Now, this proposed bill, which has been passed by the National Assembly and is to be presented in the Senate, states that an internet user can be prosecuted if the state apparatus is questioned.

My question is, what happens if any Pakistani leader sitting in the current parliament comes to power and is toppled through a coup? What if the leader communicates with the masses and criticises the military through modern technology as Erdogan did?

What if he is prosecuted and it leads to his death? What then will our elected leaders say, considering they were the ones who passed the bill in the first place? After all, they were just following the law.

Please stop staring at us!