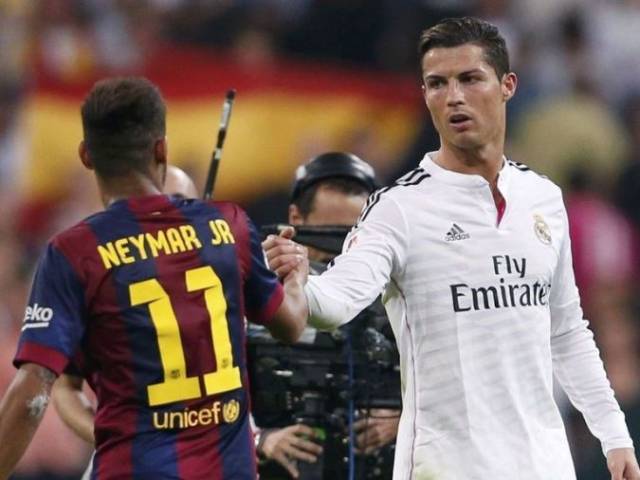 Ronaldo, who has already won player-of-the-year award three times before, won his third career Champions League title and second with current club Real Madrid, and also went on to clinch a maiden European Championship with his national team Portugal.

The 31-year-old scored 54 goals throughout the season, which included six hat-tricks as well.

Even though the announcement of the award is more than six months away, Neymar revealed that the Portuguese international is in the best position to win the award after winning two major trophies in the season. “Ronaldo won the Champions League and now Euro 2016 as well,” he was quoted as telling a Brazilian media outlet. “So I believe he is in a good position. Plus, Ronaldo is a great player. I have no qualms in saying that.”