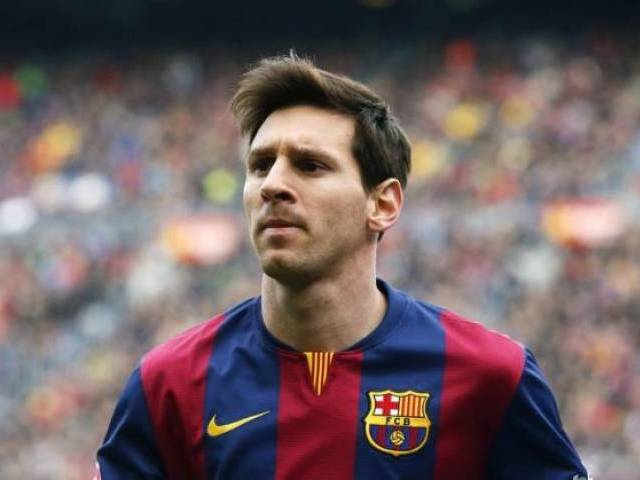 Lionel Messi is not interested in leaving Barcelona in the wake of his sentencing for tax fraud, according to club spokesperson Josep Vives.

They are unlikely to go to prison because under Spanish law, a first-time offender who receives a sentence of less two years for a non-violent crime does not serve jail time. Both have already appealed to the supreme court.

Media reports in England recently claimed Messi’s father and agent Jorge had met with Chelsea owner Roman Abramovich aboard his yacht, raising concerns over whether the star would remain with Barca.

“We have maintained contact with his entourage and we are not aware Leo wants to leave the club, we simply don’t get that feeling,” Vives told reporters in Spain on Monday.

“We are not worried about this, nothing has reached us to suggest this is the case.”

Vives, meanwhile, asked the fans to “express sympathy” for the Argentine by joining via social media a campaign launched by the club called “We are all Leo Messi.”

“It is a simple campaign, but we hope that it will show how much we support him,” Vives then told the club’s official website.

“We are talking about Messi, a player who was 19 when he signed all those contracts and it has been proven that he had no knowledge of all their details.

He just focused on football and signed the contracts he was told to sign by his advisers.

“Messi is being treated unfairly and the club are putting themselves in a position to defend him. We have a clear conscience and will not back down. We are inviting supporters to join our campaign.”

“The club cannot tolerate this,” he said.

“There are other well known personalities who have not been subject to this type of situation as Messi has been.

“This shows lack of respect and we don’t want that for any fan, for any member and neither for Messi. That is why we are putting this campaign of support together.”

Mohammad Asif opens up about fall from grace