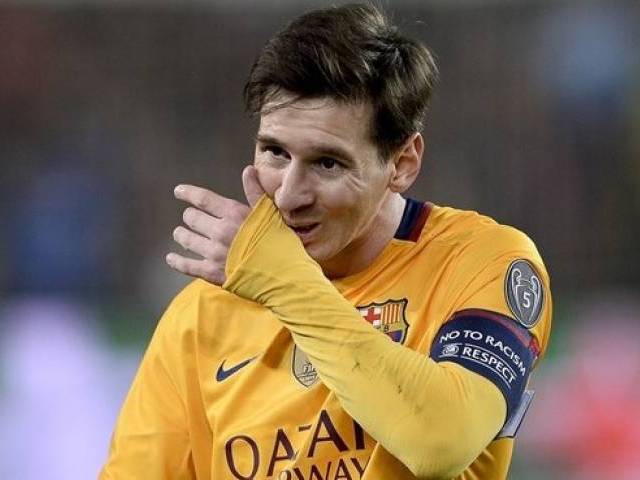 MADRID: Barcelona football star Lionel Messi has been sentenced to 21 months in prison after a court in Barcelona found him guilty of three counts of tax fraud, a statement from the court said on Wednesday.

The court also sentenced the Argentine player’s father, Jorge, to 21 months in prison for the same three crimes.

The sentence can be appealed through the Spanish supreme court, the statement said.

However, under Spanish law a prison sentence under two years can be served under probation, meaning Messi and his father are unlikely to go to jail. The court ordered Messi to pay a fine of around 2 million euros ($2.21 million) and his father to pay 1.5 million euros for the crimes.

Previously, a court ruled that Messi could have known about and approved the creation of a web of shell companies allegedly used to evade taxes on income from image rights.

According to the prosecutor’s office, which has proposed jail terms of up to 22 months, revenue was hidden using shell companies in Uruguay, Belize, Switzerland and the United Kingdom.

Messi and his father paid five million euros to the tax authorities as a “corrective” measure after being formally investigated in June 2013.

The 29-year-old has been residing in Barcelona since 2000 and has had Spanish citizenship since 2005.

Meanwhile, Messi has decided will appeal the Spanish court decision.

His lawyers feel an appeal would eventually succeed in persuading the court that Messi and his father have behaved correctly, the player’s representatives told AFP.