Hand out blinkers for blasphemy law

Hand out blinkers for blasphemy law 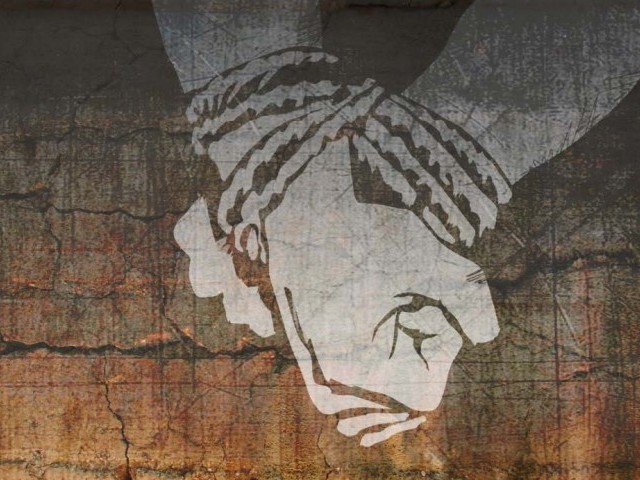 The govt, opposition, clergy and even some journalists have behaved in a similar way with regards to blasphemy law.

The government has bitten the dust and can’t be blamed for it too much because all politicians in the opposition too have behaved the same way while the clergy upped the ante on blasphemy law.

The PPP lost its governor in Punjab at the hands of a religious fanatic which the police had ignored in its ranks; and its MNA Sherry Rehman has been made to take back her proposed legislation aimed at humanising the said law in Pakistan. The British Raj did much better on the subject after Muslims as a minority in India complained that their religion was increasingly coming under communal attack. In 1927, Article 295 was added to the Penal Code under which ‘deliberate and malicious acts intended to outrage religious feelings of any class by insulting its religious belief’ became a culpable offence. It suggested  a maximum of ten months in jail as punishment and the law did very well in the field. There were only 10 blasphemy cases in the 58 years between 1927 and 1985. Since that year, the number of blasphemy cases has soared to more than 4,000.

Journalists are not free of the blot of intolerance: Chief Reporter The News Ansar Abbasi wrote in Jang (12 Jan 2011) that he and a number of conservative lawyers in Lahore got together to file a petition in 1984 at the Federal Shariat Court asking for a law against insult to the Prophet (PBUH). In July 1984, a lady lawyer (Asma Jahangir – KA) had insulted the Prophet (PBUH) in Islamabad during a speech. This was followed by unrest in the meeting:

‘On this Appa Nisar Fatima, [mother of PML-N leader Ahsan Iqbal who hailed from General Zia’s conservative district of Jalundhar in India] presented the bill about 295-C of the Penal Code. It was approved but Law Minister Iqbal Ahmad Khan changed the text at the last minute to assign “death or life” as punishment for blasphemy. Nisar Fatima took the matter back to Federal Shariat Court saying the punishment for blasphemy was a hadd and could not be less than death. Hearing started on first April 1987. Dr Tahirul Qadri held that evidence of intent was not required (sic!) before quickly killing the blasphemer. The Court gave the government till 1991 to amend the Section 295-C. Prime Minister Nawaz Sharif had to obey’.

Associate Professor and Head of Department of Law & Policy, Lahore University of Management Sciences (LUMS), Osama Siddique and BA Hons (Oxen) Zahra Hayat, have contributed a paper on blasphemy law which notes that determination of ‘intent’ was no longer a requirement before punishing accused blasphemers.: ‘The absence of an intent requirement in Sections 295-B, 295-C, and 298-A has made it possible for blasphemy charges that may otherwise have failed the mens rea test to spawn lengthy trials continuing to the appellate level’.

Was the ‘nass’ (clear edict) of death for blasphemy mentioned in the Holy Quran? Listen to a TV discussion here to find how Jamaat-e-Islami leader Fareed Paracha ‘proves’ this. He quotes Sura Ahzab verse number 56 saying: Allah and His angels send Darood on the Prophet (PBUH). Then he quotes verse 57 saying: whoever hurts the Prophet (PBUH) will go to Hell. But after that he omits verses 58, 59 and 60 and quotes verse 61 instead, which says: kill them wherever you find them. The verses he omitted actually talk about munafiqeen (hypocrites).

Not even his spiritual mentor Maulana Maududi in his monumental work of exegesis ‘Tafheem al-Quran’ interprets the above verses to mean that blasphemers had to be punished with death. Today, we cope with the humiliation that comes from having this law on our statute books because no one is prepared to think rationally.

The minorities – the poorest stratum of our society who had received assurances of equal treatment from the founder of the state, Quaid-e-am Muhammad Ali Jinnah – have to bear the brunt of this hatred of ourselves. When the world is outraged by what we do to women and the minorities here, we respond with xenophobia.

The politician, when not resting his head in a pile of sand, wears blinkers so that he can avoid facing up to the moral fallout from blasphemy law.

Nuclear materials: Transhipment to be banned