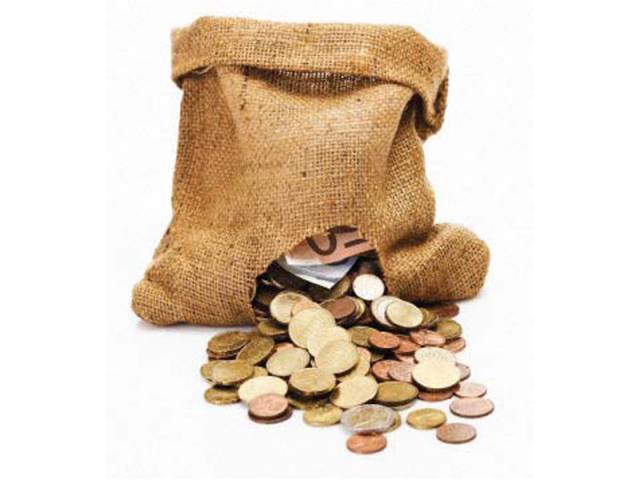 The IRS is seeking a court order requiring Facebook to turn over the requested documents and to appear before IRS agents looking into the case. PHOTO: FILE

NEW YORK: The US tax authorities are asking Facebook to turn over documents for an investigation into the social networking giant’s dealings with its Irish subsidiary, court documents show.

In a petition filed in federal court in San Francisco, the Internal Revenue Service said it is “conducting an examination of the federal income tax liability” for Facebook in 2010.

The revelation is the latest highlighting tax questions on big tech companies on global operations.

European officials have looked at tax liabilities of companies including Google, Amazon and Apple. Some of the firms have taken advantage of tax breaks offered by Ireland, Belgium and Luxembourg.

The petition said the IRS is looking into “certain agreements between Facebook Inc and Facebook Ireland Holdings Limited purporting to transfer of rights associated with Facebook’s worldwide business to Facebook Ireland.”

The IRS said Facebook has failed to turn over documents sought in the investigation and did not appear in response to a summon for the information.

Asked about the petition, Facebook said in an email that the company “complies with all applicable rules and regulations in the countries where we operate,” without elaborating.

The IRS is seeking a court order requiring Facebook to turn over the requested documents and to appear before IRS agents looking into the case.