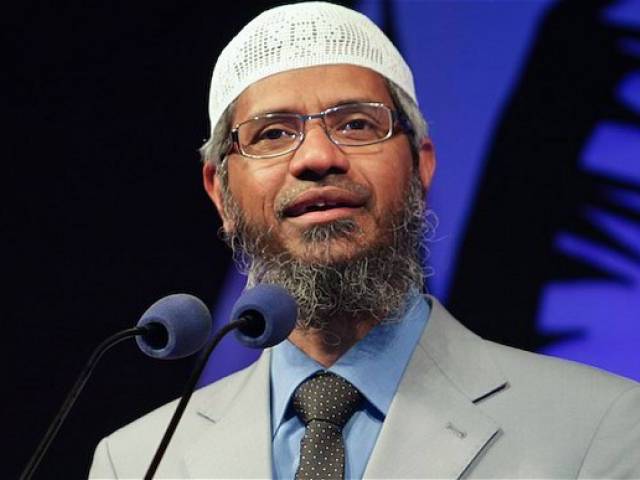 India’s Maharashtra state chief minister on Thursday ordered a probe against Islamic scholar and preacher Dr Zakir Naik, whose ‘hate speech’ was reported to have inspired one of the five Dhaka cafe attackers.

“I have asked the Mumbai Commissioner of Police DD Padsalgikar to inquire against him (Naik) and submit a report at the earliest,” Maharashtra CM Devendra Fadnavis said.

The Mumbai Police was also directed to probe against Naik’s source of funding/donations, properties and local cable operators telecasting his speech across the state, News-18 reported.

“We have neither received any threat perception nor particular instructions from the state or central government. We have deployed our forces only as a precautionary measure to avoid any untoward incident,” the official said.

He, however, parried question on whether Mumbai Police has received any particular information or instruction to share some inputs on Naik.

Naik, however, rejected all reports and said, “It is totally illogical to say that I promote terrorism. Not a single investigative agency says Dr Zakir Naik promotes terrorism. The Home Ministry is most welcome to go through all my speeches.”

“I inspire many people because I have a large following. These people might have been inspired by me but I don’t know them personally,” Naik added.

On Wednesday, union minister of state for home affairs Kiren Rijiju told reporters in New Delhi: “Zakir Naik’s speech is a matter of concern for us. Our agencies are working on this. But as a minister, I will not comment what action will be taken.”

Bangladesh has asked India to examine the speeches of Mumbai-based preacher Zakir Naik after reports that two of the seven terrorists who hacked to death 20 people at a Dhaka cafe last week were inspired by him, NDTV reported.

“Already there are certain complaints from the Maulanas of Bangladesh that his [Naik] teachings are not in line with the Quranic teachings and Hadith,” information minister Hasanul Haq Inu said on Wednesday.

This article originally appeared on News-18.