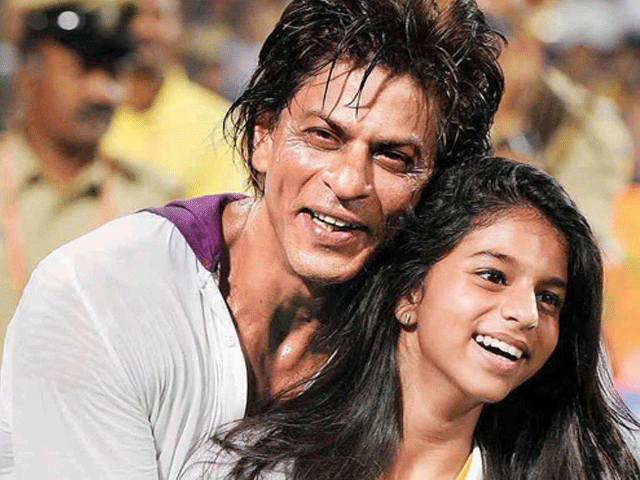 "It's my stardom that was the reason that picture made it to the news". PHOTO: DNAINDIA

Star kids have always been the center of attention and Shah Rukh Khan’s children are no different. A few weeks ago, King Khan’s 16-year-old daughter’s pictures in a swimsuit went viral prompting the Bollywood megastar — also a dotting father — to reach out to an entertainment website that used a “cheap” headline.

“Right. She was in a bikini, she was on a beach and she was with her little brother. You went ahead and wrote, ‘SRK’s daughter flaunts her body.’ Isn’t it a little cheap?”

“Maybe I felt it was. I reached out nicely and said ‘Dude, your website is not going to run on my daughter’s bikini body, can you please take it out?,” he said during a recent interview with Huffington Post.

Shah Rukh Khan feels that Suhana is paying a price for being a superstar’s daughter.

He also said that Suhana,being just a teenager, was awkward about the whole situation but because they’re a liberal family, they laughed the matter off.