‘Dilwal­e’ star says he is not in a positi­on to critic­ise anyone else
By IANS
Published: July 3, 2016
Tweet Email 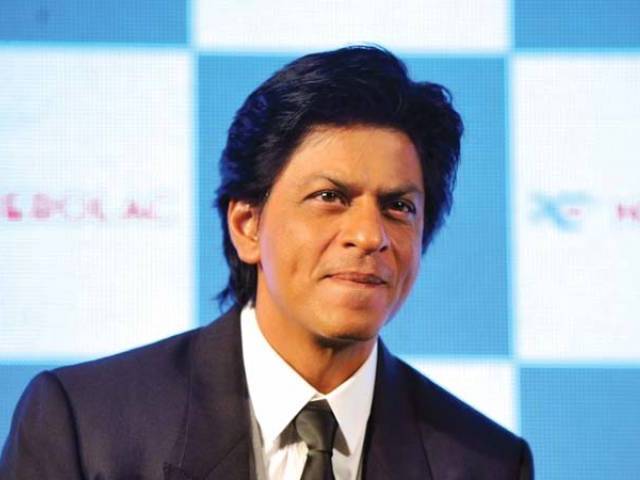 MUMBAI: Superstar Shah Rukh Khan, who is usually vocal about issues, has chosen to remain diplomatic on his reaction to Salman Khan’s rape comment controversy. He recently said that he himself is rather inappropriate at times, and is therefore not in a position to comment.

“In the last few years, I have realised that I made so many inappropriate comments myself. I don’t think I am someone to sit and judge somebody else’s comments to be very honest. It’s about taking sides or not taking sides,” said the Dilwale star at an event recently. “I myself say so many things, who am I to decide what one should do and what not? Whatever he wants to do, he will decide himself.”

Bajrangi Bhaijaan star Salman courted controversy after he said during a media interaction that he felt like a “raped woman” walking out of a ring in his role as a wrestler in his upcoming film Sultan.

He later said, “I don’t think I should have” and explained that he found it hard to walk. This led to strong reactions from the National Commission for Women (NCW) as well as the Shiv Sena.

On the work front, Shah Rukh clarified that he is not playing a warrior or a guide in any film, as was reported following some of his tweets.

“I am a warrior, a dwarf and a guide. I am not what i ought to, want or hope to be. I am all that and I am what I am. My two bits on my upcoming roles,” he had tweeted earlier.

Asked about the cryptic tweet, Shah Rukh said, “I have been reading. I sometimes just comment on what I read. So I was reading that I’m a warrior in Adi’s (Aditya Chopra) film, I’m a dwarf in Anand’s (Rai) film, which I am, I’m a guide in one of the other films and a counsellor in Gauri Shinde’s film. And there were two other films that I was doing, which I am not doing, at this point.”

He further added, “I’m sure that one day somebody will take me as a warrior and also as a guide. Somebody started writing that the film is based on the wonderful classic Guide by Dev Anand sahab and Vijay Anand sahab. But it’s not like that. I just commented on what I am cryptically reading on Twitter. It wasn’t that I was making a comment on myself.”

Shah Rukh had also shared another tweet which said “revealing Imtiaz Ali story” and following that up with a philosophical quote, indicating his next film will be with Highway director Imtiaz Ali. The star’s film Raees was earlier slated to clash with Salman’s Sultan on Eid. But he recently stated that the film got delayed by eight to nine months due to a leg injury he sustained during the shoot.

“I am working out on my leg. I’m doing some physiotherapy. I have taken time off films and every day I exercise at least one to one-and-a-half hour for the leg. Otherwise I would have had to undergo a surgery which is a long procedure, so I don’t want to do it. God willing, by the time I start Imtiaz’s film, before that I have two months, so working hard on it,” said the Baazigar actor.