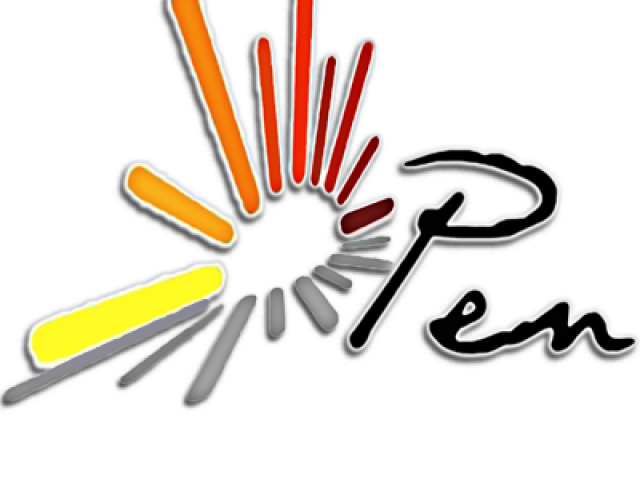 LAHORE: Progressive Education Network (PEN), a non-profit organisation, has signed an agreement with the Punjab Education Foundation (PEF) to take administrative charge of 50 under-performing government schools in the province, a press statement said.

It said the organisation would be responsible for operations at these schools as they reopen after summer vacations.

“Our goal is to transform each of these schools into a model school by hiring highly-qualified teaching staff and revamping physical infrastructure. We will mobilise communities to enhance their engagement in the management of these schools and to ensure enrollment of out-of-school children,” said PEN chief executive officer Omar Khayyam Sheikh. “Our organisation believes that provision of a high quality education to all school-age children should be ensured,” he said.

The 50 schools whose operations will be taken over by the PEN are located in Faisalabad, Gujrat, Kasur, Khanewal, Multan, Narowal, Sheikhupura and Sialkot districts.

Sheikh said his organisation had specific ideas for transforming the schools. On the financial agreement between the PEF and the organisation, he said that the PEF would pay tuition fees for all students enrolled at the school. The revenue generated from tuition tees would be used to meet the costs of school operations, he said.

“We want these schools to offer an environment conducive to learning. We will arrange state-of-the-art training for our teaching staff,” PEN academic head Sarwat Sultana said.

The PEN is already operating 89 government schools where 23,424 students are enrolled.