Here's why Janaan's trailer is everything you've already seen before

Here's why Janaan's trailer is everything you've already seen before 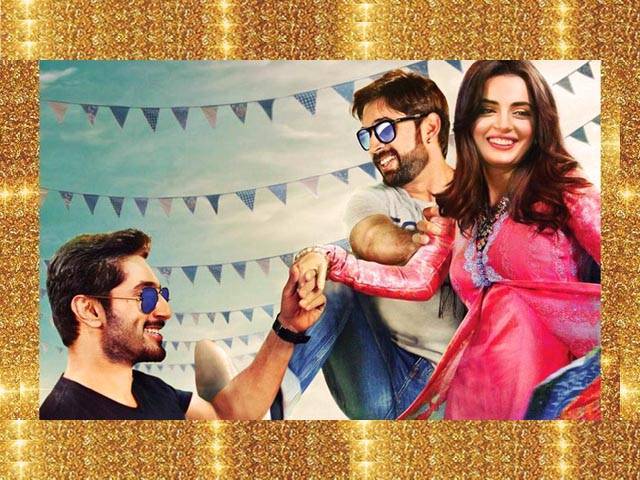 The trailer of the much-anticipated film Janaan is out and we got major deja vu watching it.

With the cliched love triangle, this IRK film’s production seems to be made on Bollywood’s go-to formula for success.

The trailer shows Armeena Rana Khan travelling back home to attend a wedding but chances are she will end up getting hitched herself to one of the two potential candidates, Danyal aka “Islamabad Ka Shoda (showoff)” played by Ali Rehman and Asfandyar the “Mota, Nalaik and Kharoos” played by Bilal Ashraf.

But guess what, he doesn’t look the same anymore!

However, Danyal totally lives up to his image

Then there comes a proposal in the family with a shocker!

After qualifying all the tests, the wedding celebrations begin during which comes Asfandyar’s moment of realisation

But wait they are brothers…

And we are left wondering if it can get any more original.

Here, check it out and let us know what you think: