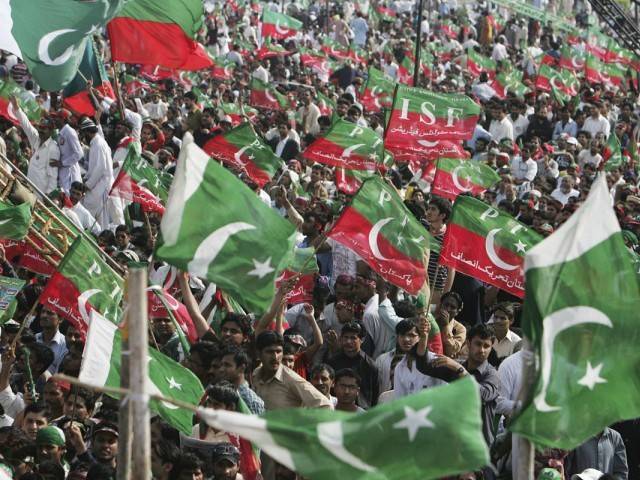 Niazi has previously served in various capacities, including the office he has been handed now. Niazi survived the fallout from alleged mismanagement during and before the ‘Azadi’ March on account of his close relationship with the party chairman.

Similarly, Murad Saeed made headlines after a University of Peshawar committee probing malpractices in the holding of BS semester make-up examination for the PTI MNA had declared the whole process controversial and dubious and found his detailed marks certificate to be forged.

However, it is the appointment of Samsam Bokhari that will raise most eyebrows, especially of the party’s old guard. Bokhari had served as a minister during the last PPP government and remained affiliated with it even after the 2013 general elections. He joined the PTI in July.

Notifications regarding the appointments have been issued by the secretary general’s office. PTI Vice Chairman Shah Mehmood Qureshi was behind the move to bring Bokhari and others from Okara into the PTI fold.

On June 21, Khan had started the process of installing an interim setup with the appointments of Shah Mehmood Qurehsi and Jahangir Tareen to their old position. These appointments were made after the PTI decided to postpone for an indefinite period intra-party elections, which were scheduled for May this year.

However, insiders believe bickering within party ranks brought the process to an abrupt end.

Under the law, a party is allowed to take part in general elections only if it holds intra-party elections. Hardly a few parties — none of them among the top three or four — had any tradition of organising elections within the party.

The postponement was first announced on the eve of the PTI’s 20th Foundation Day on April 24 in Islamabad.

Zehri vows to clamp down on terror