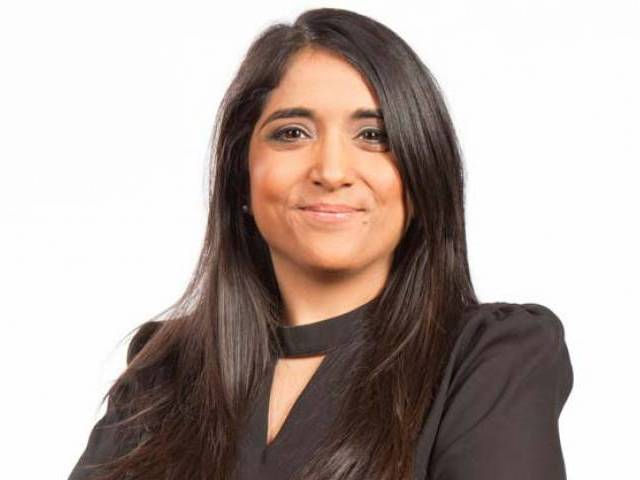 A high-profile BBC reporter has become the latest target of racist abuse after a string of anti-immigrant xenophobia was reported to police following Friday’s EU referendum result.

Sima Kotecha, a reporter for BBC Radio 4 Today programme, was racially abused in her home town of Basingstoke during a discussion with an unnamed man about Brexit.

Kotecha had visited the Hampshire town to ask why voters there chose Brexit. Fifty-two per cent of residents had voted to leave the EU in a result mirroring the overall percentage of leave votes across the UK.

In a report broadcast on Tuesday, a man in a Basingstoke pub was heard using the racially offensive term, ‘Paki’, while explaining why he was pleased about the referendum result.

“I think all the immigrants, they should leave the country, you know what I mean?” the man told Kotecha.

When asked if he was referring to Eastern Europeans living in Britain, he replied, “Yeah, like I’m not saying Pakis as, like, I’m saying like all of them.”

Kotecha then asked if he had indeed said ‘Pakis’, to which he replied, “No, I don’t mean – sorry love.”

When told the term was offensive, the man said, “Yeah I know. No, I didn’t mean to come across… it’s all them … they’re not foreigners. We all bleed the same, we’ve got the same heart, just different coloured skins, you know what I mean?”

However, when asked if he didn’t like Asians, the man insisted that he did like them and denied that he was racist. “I know I used Paki but I could come up with more offensive [words], you know what I mean? I’m not like that. I’m not racist at all in any shape or way.”

Following the incident, Kotecha tweeted, saying, “In utter shock: just been called p**i in my hometown! Haven’t heard that word here since the 80s..!”

In utter shock: just been called p**i in my home town! Haven't heard that word here since the 80s..!

Many took to Twitter, condemning the use of the word.

@sima_kotecha I am so sorry, This is not the British way. We must all condemn and reject division and hate

@sima_kotecha I'm so sorry to hear that.

@sima_kotecha this is absolutely awful, hope you're ok

Have to say, am alarmed & utterly depressed by no. of racist incidents over past few days. Like this: @sima_kotecha https://t.co/T6ugSDgTlX

Labour MP Paula Sherriff also tweeted saying the abuse was “absolutely shocking”, adding that she was aware of similar incidents near her.

@The_ChrisShaw absolutely shocking. Heard of a number of similar incidents near me. I am truly so sorry @sima_kotecha – will do what I can x

After the outpouring of support, Kotecha tweeted again saying she was proud to be British.

Wow really touched by the outpouring of support – THANK YOU x

Your messages make me SO proud to be British