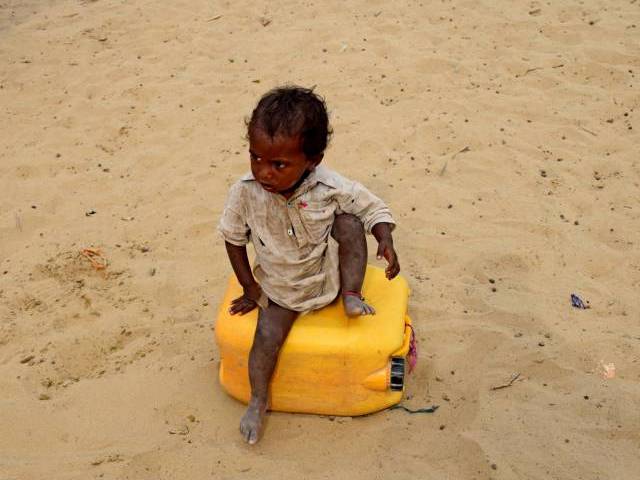 The foundation is providing assistance to 250 orphans in 10 districts of Sindh. PHOTO: INP

He was speaking at a press conference to share the organisation’s performance.

According to him, last year the foundation distributed ration packs among over 14,727 families in Ramazan. The organisation has also constructed and renovated mosques and provided dowry, sewing machines, wheelchairs to the needy and distributed gifts among minorities, Mukaram added.

The foundation is providing assistance to 250 orphans in 10 districts of Sindh, he said, adding that it has also installed 200 hand pumps, six water filtration plants and 180 wells across the province, particularly in Tharparkar. Mukaram claimed that over 33,000 people are benefitting from these facilities.