David Cameron says Brexit vote must be accepted, timing up to Britain

David Cameron says Brexit vote must be accepted, timing up to Britain

I am clear, and the cabine­t agreed this mornin­g, that the decisi­on must be accept­ed," he told parlia­ment
By Reuters
Published: June 27, 2016
Tweet Email 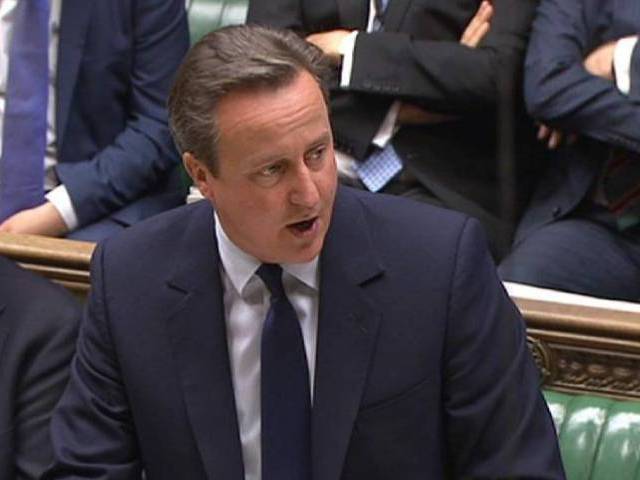 LONDON: Prime Minister David Cameron said on Monday Britain’s vote to leave the European Unions must be respected and that the decision on when to trigger the formal “Article 50” exit process was a decision for “Britain alone”.

“There can be no doubt about the result … I am clear, and the cabinet agreed this morning, that the decision must be accepted,” Cameron told parliament.

Brexit: a call for xenophobia and neo-nationalism

“The British government will not be triggering Article 50 at this stage … this is our sovereign decision and it will be for Britain, and Britain alone, to take.”

Will engage with Pakistan for peace: Modi