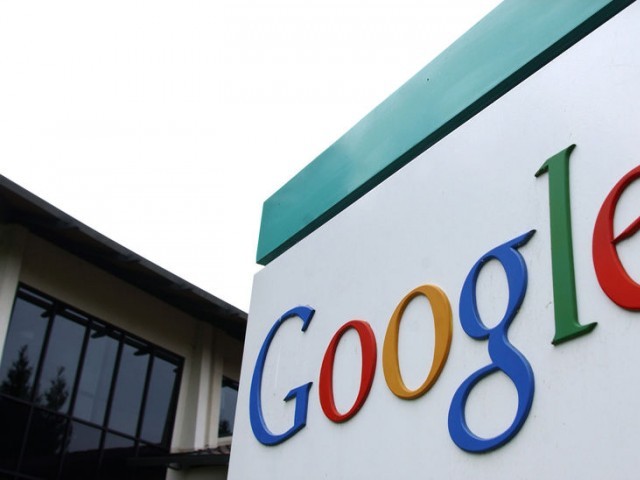 The service allows people to call specific numbers and record their voicemails which are then sent to Twitter. PHOTO: REUTERS

SAN FRANCISCO, CA, US: Google Inc launched a special service to allow people in Egypt to send Twitter messages by dialling a phone number and leaving a voicemail, as Internet access remains cut off in the country amid anti-government protests.

“Like many people we’ve been glued to the news unfolding in Egypt and thinking of what we could do to help people on the ground,” read a post on Google’s official corporate blog on Monday.

The service, which Google said was developed with engineers from Twitter, allows people to dial a telephone number and leave a voicemail. The voicemail is automatically translated into an audio file message that is sent on Twitter using the identifying tag #egypt, Google said.

Google said in the blog post, titled “Some weekend work that will (hopefully) enable more Egyptians to be heard,” that no Internet connection is needed to use the service.

It listed three phone numbers for people to call to use the service.

Internet social networking services like Twitter and Facebook have been important tools of communications for protesters in Egypt who have taken to the streets since last week to demonstrate against the 30-year rule of President Hosni Mubarak.

Internet service has been suspended around the country and phone text messaging has been disabled.

A source familiar with the matter said Google, whose corporate motto is “Don’t Be Evil,” was not taking sides in the crisis in Egypt, but was simply supporting access to information as it has done with other services such as video website YouTube.

YouTube has been streaming live coverage of Al Jazeera’s broadcasts of the events in Egypt.

Dozens of the so-called speak-to-tweet messages were featured on Twitter on Monday. The messages ranged from a few seconds to several minutes and featured people identifying themselves as Egyptians and describing the situations in various parts of the country.

“The government is spreading rumours of fear and of burglary and of violence,” said one of the messages from an English speaker. “The only incidence of theft and burglary are done by the police themselves.”