Other countries pull out, China increases investment in Pakistan

Other countries pull out, China increases investment in Pakistan 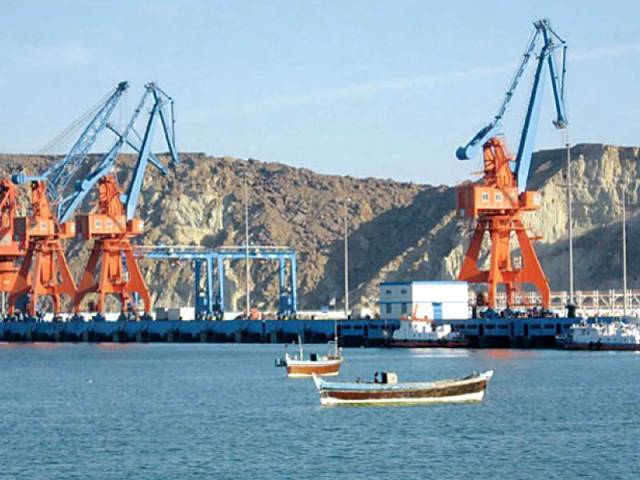 KARACHI: Foreign direct investment (FDI) increased 10.5% in the first 11 months of 2015-16 on a year-on-year basis, according to statistics released by the State Bank of Pakistan (SBP) on Friday.

Pakistan received FDI of $1,083.6 million in July-May, which is $103.3 million higher than the FDI received in the same 11-month period of the preceding fiscal year.

With almost all countries that had traditionally invested in Pakistan now pulling out their investments, China has increased its FDI as part of the China-Pakistan Economic Corridor (CPEC).

Statistics show the rise in the FDI from China has largely offset the decrease in direct investments from the rest of the world in the first 11 months of 2015-16. Although the increase in the FDI appears satisfactory in percentage terms, a closer look at statistics reveals the year-on-year growth remained “concentrated in cross-border mergers and acquisitions” for at least the first six months of the fiscal year. According to the SBP’s latest quarterly report, the FDI in greenfield projects stayed “virtually flat” in nominal terms in Jul-Dec.

The United States has traditionally been a big source of FDI, but that trend is changing now. As opposed to making fresh investments in Pakistan, they are now pulling out their money instead. US investors have pulled out $71.9 million from Pakistan in the first 11 months of 2015-16, although net inflows from the world’s largest economy amounted to $197.1 million in the same period of the last fiscal year.

Pakistan has faced low levels of foreign investment in recent years. The SBP has called an increase in FDI ‘imperative’ for the sustainability of the economy’s external sector.