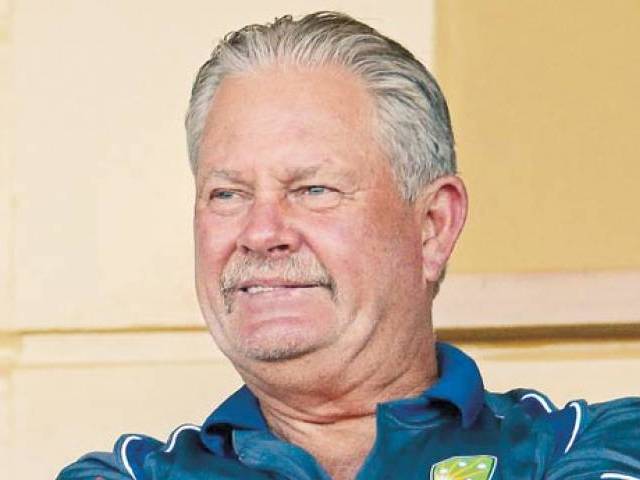 Rixon was appointed on the recommendation of head coach Mickey Arthur, who was brought in last month after Pakistan’s disastrous World Twenty20 in India where it failed to reach the semi-finals.

Pakistan in April appointed former captain Inzamam-ul-Haq as chief selector as they look to improve their rankings in one-day and Twenty20 internationals.

A Pakistan Cricket Board spokesman said: “We have appointed Rixon as fielding coach, Mushtaq Ahmed as bowling coach for Tests, Azhar Mahmood (bowling coach) for the limited over series,” said the spokesman.

Rixon, 62, is regarded as a hard taskmaster and Arthur said last week the team’s fielding was “in need of a huge lift”.

Pakistan leave for England on June 18 and will train in Hampshire before opening the tour with a three-day side game against Somerset from July 3.

They play Sussex from July 8 to 10 in another side game before taking on England in the first of four Tests at Lord’s from July 14.

The Tests will be followed by five one-day internationals and a Twenty20.