The 73rd meetin­g of the commit­tee was chaire­d by Vice Chance­llor Iqrar Ahmad Khan
By Our Correspondent
Published: June 5, 2016
Tweet Email 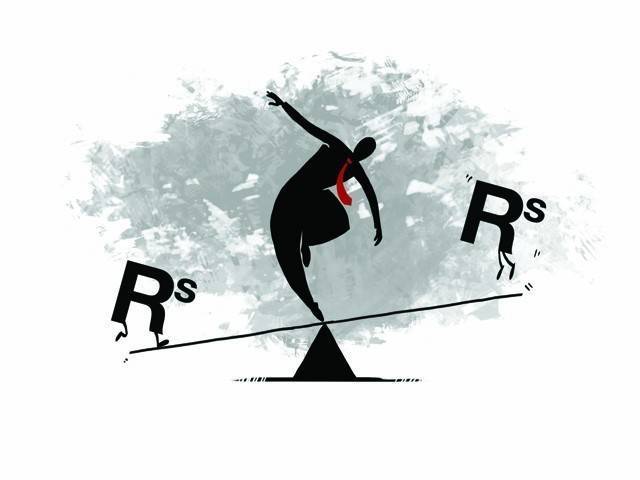 FAISALABAD: The Finance and Planning Committee of the University of Agriculture, Faisalabad on Saturday approved Rs9,109 million budget for the university budget for the upcoming fiscal year.

He said the university offered free education to students of Balochistan and to special students.

Khan said 425 research projects being funded at a cost of Rs2,549 million were in progress.

He thanked the federal and provincial governments for providing funds to strengthen the education sector.

Khan said that the varsity was paying Rs449 million on salaries. “This budget will be raised when fresh PhDs have been recruited.

He said the South Korean government would set up a technology park at the campus at a cost of $30 million.