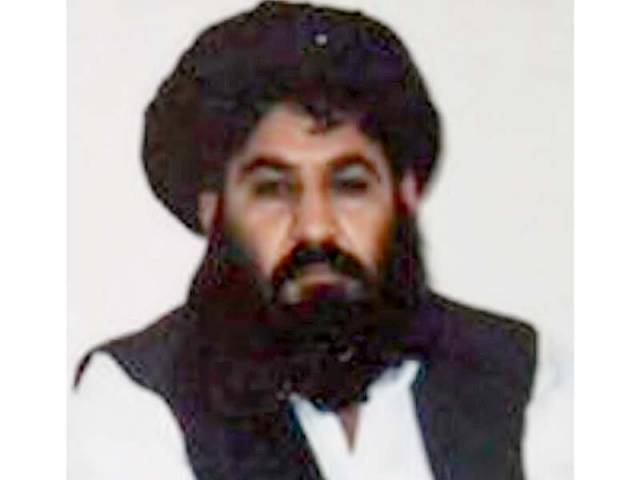 QUETTA: Afghan Taliban leader Mullah Mansour was living in Balochistan, with not only a Pakistani national identity card and passport, but also a local resident certificate in Wali Muhammad’s name.

According to reports, the former (rtd) Deputy Superintendent of Deputy Commissioner Killa Abdullah Sher Ali was arrested from his residence in Khanzozai area of Pishin district on Wednesday.

“We have initiated an investigation into the issuance of the certificate,” an FIA official said. About four government officials have been arrested thus far for issuing an NIC, passport and local certificate to Mansour.

Mansour was killed in Balochistan in a US drone strike on May 21. A Pakistani CNIC and passport found at the site identified the victim as Muhammad Wali, a resident of Karachi.

While Mullah Mansour may have used a fake name to obtain a Pakistani identity card, his credentials with the authorities were all genuine, verifiable on specific helpline numbers.