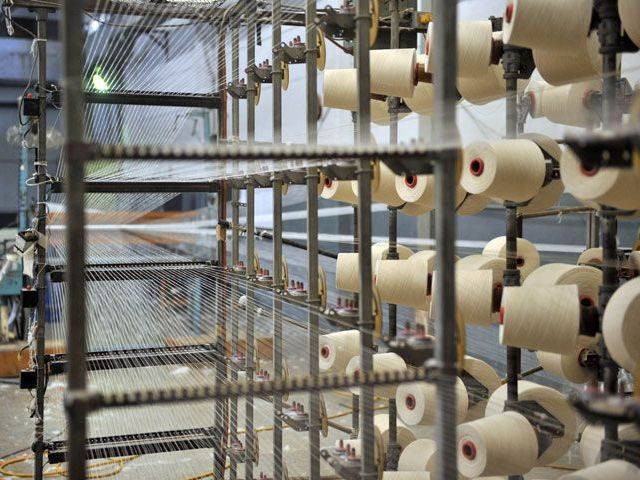 PESHAWAR: The Peshawar High Court has restrained the federal government from collecting tax on cotton from textile mills set up in different industrial zones in Khyber-Pakhtunkhwa. The court has also sought replies from Directorate of Cotton Cess Management, Pakistan Central Cotton Committee and the federal government.

The restraining order was issued by a bench comprising Justice Irshad Qaiser and Justice Syed Afsar Shah. The petition was filed by All Pakistan Textile Mills Association K-P members through their counsel Qazi Ghulam Dastagir.

When the hearing started, Dastagir told the bench the petitioners kept their mills running in the province despite the wave of terrorism when businesses from the province were being shifted to other provinces.

He said the industries have played a vital role in the economic development of the country and they pay taxes in millions to keep the wheels of industry moving. However, he added, the federal government has enforced cotton tax – the law that has been applied by the government was not applicable on the import of cotton, but would rather be applied on its export. He said no tax could be charged on the import of cotton.

Dastagir said the government could not charge excise duty on locally manufactured items and raw material. He added the tax cess on the pattern of excise duty was illegal.

“Proper legislation should be made to tax locally-manufactured items, but so far no step has been taken for this,” he told the bench.

The textile industry in the province has already been suffering due to power outages and terrorism. It will suffer further because of the tax and force investors to shift their businesses out of the country. Therefore, he asked the bench to declare the tax illegal and protect the sector from further losses.

After hearing the arguments, the bench restrained the federal government from collecting the tax and sought replies from the respondents.

Shah’s counsel Barrister Waqar told the bench the petitioner was arrested on charges of accumulating illegal assets and misuse of authority. He said Shah was released on bail after he signed a plea bargain agreement with NAB and returned Rs258 million of which two installments have been paid while the third would soon be deposited.

He said NAB authority has demanded 15% extra money or Rs35 million of the total amount the petitioner has agreed to return under the plea bargain agreement.

After hearing the arguments, the bench ordered NAB to file a reply till June 16.