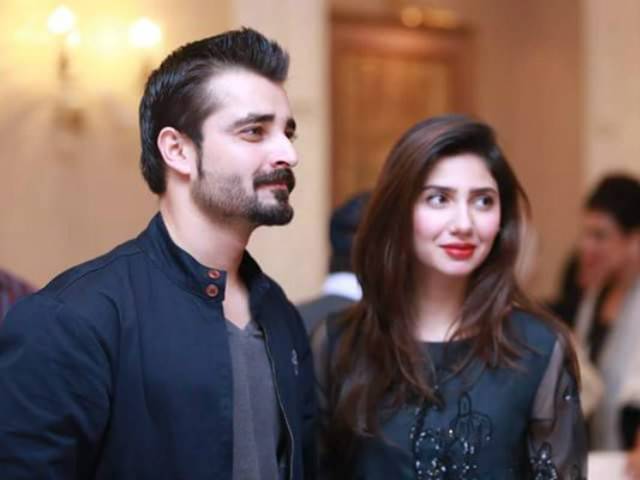 Because one simply doesn't mess with a Pakistani woman! PHOTO: TWITTER

While many Pakistani women have taken to social media to show men the consequences of “lightly beating” them, superstar Mahira Khan has taken it to a whole new level.

In a recent video posted by Hamza Ali Abbasi on Instagram, the duo enacted a scenario where the Pyare Afzal star raises his hand to slap Mahira, but before he could do the “honours,” the gorgeous diva channeled her inner superwoman.

And here’s what happened next:

Mahira proved that a modern-day Pakistani woman is nothing less than her male counterpart.

And yes, she can kick as high as Hamza!

A video posted by The Express Tribune Life&Style (@tribunelifestyle) on Jun 1, 2016 at 2:42am PDT

You might want to think twice before raising your hand on a woman now.