There have been a spate of attacks, mostly off Australia's east coast
Afp June 01, 2016 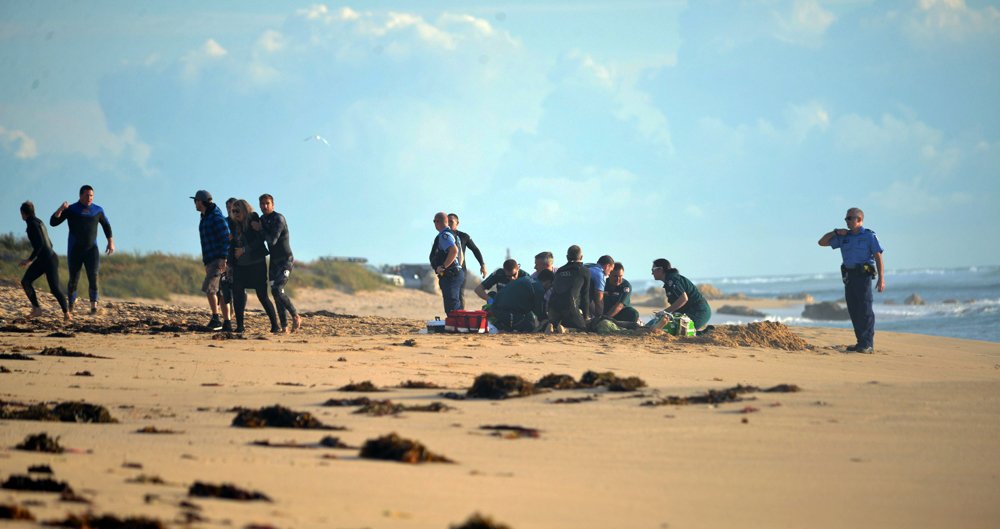 The attack happened at Falcon Beach, a suburb south of Perth, late Tuesday not long after Surf Life Saving WA, a volunteer non-profit organisation, tweeted that a shark, believed to be a great white, had been sighted in the area.

The West Australian newspaper reported that Ben Gerring, 29, was with a group of other surfers when he was hit by the shark, which it said severed his right leg above the knee.

Fellow surfers dragged the heavily-bleeding man to shore as he lost consciousness.

"I turned and looked back and I actually saw thrashing around him and I heard him yelling for help," friend Sheldon Spencer told the newspaper.

"His leg was gone ... one of the guys started CPR straight away. We did everything we could."

He was transferred to Royal Perth Hospital by helicopter where he was said to be in critical condition after undergoing surgery.

Mandurah Boardriders Club president Brian Williams said he had just paddled further out into the ocean to catch a bigger wave when "all hell broke loose".

"He was right out the back looking to get a big wave, one of the set waves that had been coming through during the day," Williams told the Australian Broadcasting Corporation.

"He'd sort of paddled out the back, sort of past the pack slightly. And next thing all hell broke loose and they were trying to bring him in.

"His board was broken in half, they found the tail part of his board."

He added that Gerring's mother was at the scene.

Western Australia's department of fisheries said shark traps were set on Wednesday to try and capture the animal, warning "a serious threat to public safety exists".

"Given the nature of the injuries and the location of the incident, it is likely that a white shark, of three metres (9ft 10ins) or more in size, is responsible," it said.

These animals can swim up your toilet

There have been a spate of attacks, mostly off Australia's east coast last year, including the death of a Japanese surfer.

More recently, a surfer had most of his thigh bitten off by a shark in an attack south of Sydney in March. 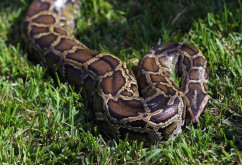 These animals can swim up your toilet