CII bill propos­es more curbs on women in the name of protec­tion
By Obaid Abbasi
Published: May 26, 2016
Tweet Email 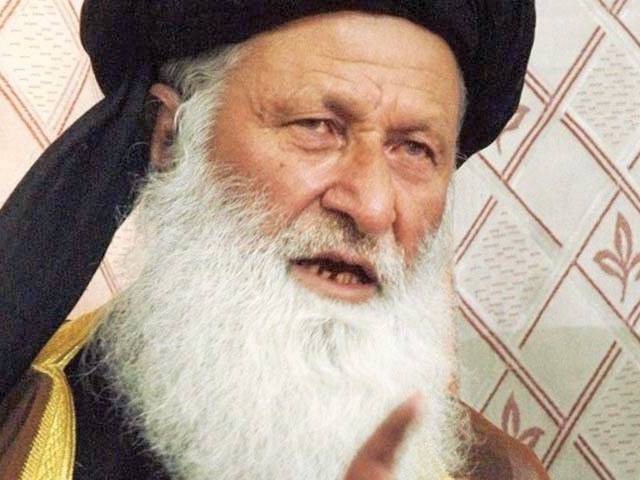 ISLAMABAD: The Council of Islamic Ideology (CII) has proposed its own women protection bill, recommending ‘a light beating’ for the wife if she defies the husband.

The bill was drafted after the CII rejected Punjab’s controversial Protection of Women against Violence Act (PPWA) 2015 terming it un-Islamic. The CII will now forward its proposed bill to the Punjab Assembly.

The council has proposed that a husband should be allowed to ‘lightly’ beat his wife if she defies his commands and refuses to dress up as per his desires; turns down demand of intercourse without any religious excuse or does not take bath after intercourse or menstrual periods.

It has suggested that a beating is also permissible if a woman does not observe Hijab; interacts with strangers; speaks loud enough that she can easily be heard by strangers; and provides monetary support to people without taking consent of her spouse.

Available with The Express Tribune, a copy of the 163-page bill proposes several bans on women.

It says there should be a ban on co-education after primary education, ban on women from taking part in military combat, ban on welcoming foreign delegations, interacting with males and making recreational visits with ‘Na-Mehram’. It says female nurses should not be allowed to take care of male patients and recommends that women should be banned from working in advertisements.

It recommends that an abortion after 120 days of conceiving should be declared ‘murder’. However, it says a woman can join politics and contract a Nikah without permission of parents.

The bill suggests that anyone who tries to force women to marry with the Holy Quran or facilitate this should be awarded 10-year imprisonment. Similarly, the proposed bill says if any non-Muslim woman is forced to convert, then the oppressor will be awarded three-year imprisonment while the woman will not be murdered if she reverts to her previous faith.

Sources in the CII told The Express Tribune that the proposed bill is under consideration by the body and further deliberation will continue on Thursday (today), when CII Chairman Muhammad Khan Sheerani will give final recommendations with the consent of other members.

They said during the deliberation on Wednesday three members, Justice (retd) Manzoor Hussain Gilani, Dr Noor Ahmed Shahtaz and Muhammad Abdullah raised objections on many clauses of the proposed bill and urged the chairman to moderate the bill.

They said the bill was drafted by Mufti Imdadullah, a member who belongs to JUI-F, adding that above three members have insisted the chairman and Imdad follow the current circumstances while drafting the law.  They said the bill was discussed by a panel comprising men as the only female CII member, Dr Sameeha Raheel Qazi, was not present on Wednesday.

Nisar orders re-verification of CNICs of all Pakistani citizens