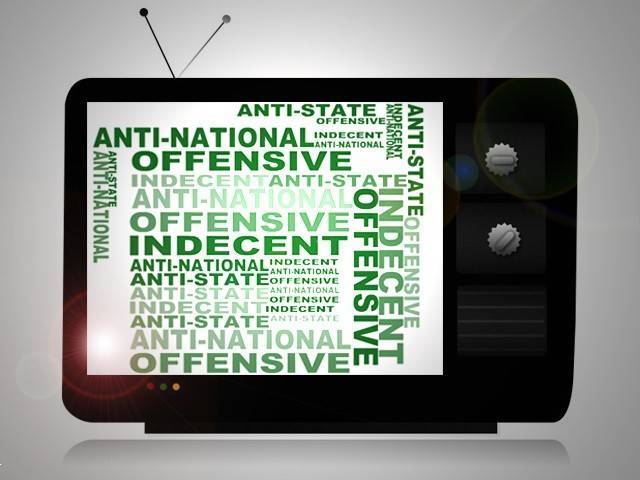 ISLAMABAD: The apex court has urged the country’s media regulatory authority to take action against TV channels airing programmes to sabotage the democratic setup as well as provoking sectarianism, saying values of the majority cannot be imposed on minorities.

The CJP expressed annoyance over the Pakistan Electronic Media Regulatory Authority (Pemra) for not taking action against the TV channels for telecasting ‘fixed’ programmes, wherein the anchors defame individuals.

He questioned whether or not there was any conviction clause in Pemra laws, as exemplary punishments should be given in the country over libel and slander cases.

But Justice Jamali said instead of issuing advices or warnings, Pemra should award strict punishments. “If the code of conduct is followed, all problems will be resolved automatically,” he added.

Rehman told the judges the authority had fined a news channel Rs1 million on the advice of the Council of Complaint, after which the channel obtained a stay order from the high court. He admitted there was a need to make stricter laws.