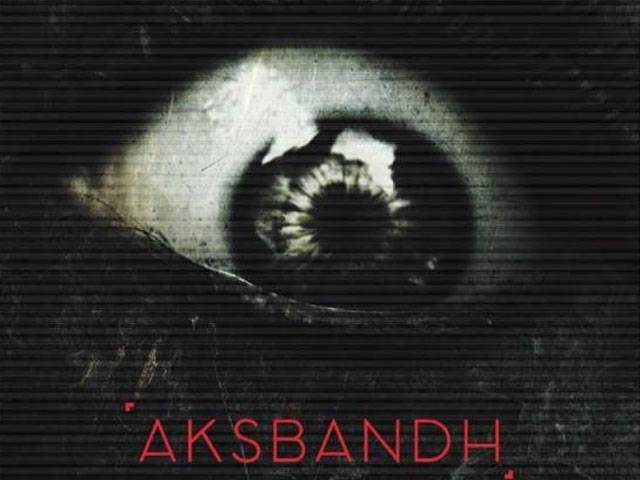 KARACHI: After Ashir Azeem’s Maalik was taken down from theatres and documentaries Among the Believers and Besieged in Quetta were denied screening rights, the latest film to come in the line of fire is Pakistan’s first found footage horror flick, Aksbandh.

While the film eventually managed to secure a release and premiered on Friday, the Central Board of Film Censors (CBFC), in all its wisdom, had initially slapped a ban on it.

Talking to The Express Tribune, CBFC Chairman Mobashir Hasan said Aksbandh was considered unfit for release by the screening panel. “Three out five members [of the panel] considered the film frustrating and without a central theme,” he said, adding that instead of being a unanimous viewpoint, it was the aggregation of “individual observations.” The Aksbandh team took the matter to the board’s appellate committee that overturned the ban within 24 hours. Although Hasan said the committee has more of a “relaxed stance when it comes to reviewing films,” not all of its members agreed to letting the film pass.

“The movie was cleared for exhibition only after six out of the full board’s eight members voted in its favour,” Hasan added.

Director-producer Emraan Hussain learnt of the initial ban only after advance booking for the film had been halted at Atrium Cinemas. “The cast was supposed to visit the cinema for movie promotions and selling tickets but the federal [censor] board told the cinema to stop the sales until the resolution of this issue,” he said. Hussain, however, downplayed the development. “I think it isn’t a big deal because prior to Aksbandh, the CBFC may have never seen a found footage film,” he said, adding, “So they might have become a bit apprehensive because of which they didn’t clear it for release, initially.”

He also feels the film’s genre may have contributed to the knee-jerk reaction. “There aren’t many horror films being released in the country so when the panel saw the film, they might have felt that people may find it a little disturbing.”