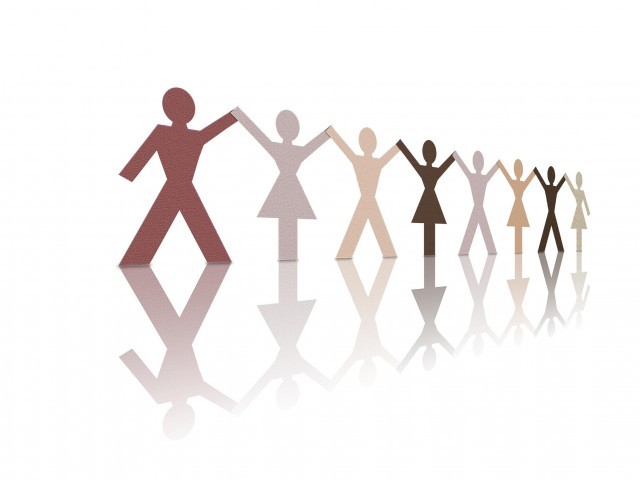 LAHORE: The progressive elements should stand up and raise their voice against violence and those supporting it if they actually want to see a change in society.

This was stated by Human Rights Commission of Pakistan chairperson Dr Mehdi Hasan on Friday at a seminar on ‘No to Incitement of Violence’. The seminar was organised by the Centre for Peace and Democracy at the Lahore Press Club.

“All of us are responsible for the recent wave of extremism. By retreating, we have provided space to the people who spread violence,” he said. He said the roots of the country’s problems went back to its creation.

He said after Jinnah’s death, his party approved the views supported by religious parties, which had opposed the idea of Pakistan, in the form of the Objectives Resolution of 1949.

He also blamed the judiciary for taking up selected causes. “Had the judiciary been free, it would have taken up Asghar Khan’s petition which is pending since 1974,” he said, “the ISI chief’s statement is on record that Islami Jumhoori Ittehad was created because Army did not want to give the Pakistan Peoples Party a free hand in the country’s affairs.”

Dr Hasan said the 1973 constitution could not be revived unless the changes brought in by dictators through 8th and 17th Amendments were done away with. The media, he said, was promoting extremist views. He said there were about 150 opinion pieces published in five major Urdu newspapers every day and 95 per cent of these promoted extremist views.

Lawyer Abid Hasan Minto said most of the people he had interacted with had no understanding of the blasphemy laws. Tracing the history of the laws, he said from 1947 to 1980 there was no law dealing with tauhin-i-risalat. He said the Section 295-C introduced during General Zia’s era had both death and life sentences. “It was through a Federal Shariat Court (FSC) ruling that four judges expunged the life sentence from the law,” he said. He added that the FSC was created by the 8th Amendment and had no place in a parliamentary form of government.

Minto said Islamic jurists had differed on punishment for blasphemy. He said Imam Abu Hanifa had ruled out death sentence for blasphemy in light of Quran and Sunnah.

He criticised the religious parties for rallying in support of a law “they had no knowledge about” and never raising their voices against private jails in Sindh, honour killings and the exploitation of workers.

PPP’s information secretary Fauzia Wahhab said only four women and a minority MNA had had the courage to stand up and condemn Governor Salmaan Taseer’s assassination in the National Assembly. She said there were loopholes in the legal system, pointing to the high acquittal rate of terrorism suspects. She said people promoting violence were benefiting from these loopholes.