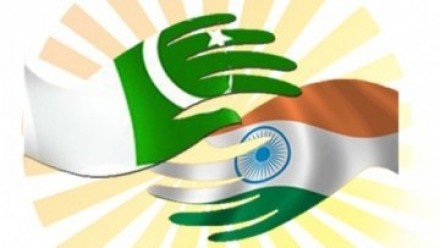 NEW DELHI:
India on Wednesday said that terrorist infrastructure continues to exist in Pakistan.
"Available information indicates that the terrorist infrastructure continues to exist in Pakistan which are being run by Pakistan or Azad Kashmir based organisations," Indian Minister of State for Home Affairs Ajay Maken told the Rajya Sabha (Upper House of Indian Parliament) in a written reply, reported PTI.
When asked about US terrorist David Coleman Headley, he said "Headley had attended training camps operated by Lashkar-i-Taiba on five separate occasions during 2002 and 2003-04."
As per available information, Headley has visited India nine times between 2006 to 2009. "In all these visits, he used his name as David Coleman Headley. 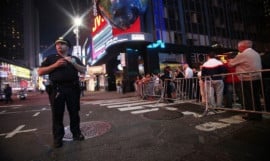 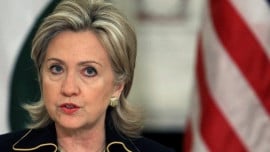