The arrest­s have been made under a two-year-old sting operat­ion named "Spider II"
By AFP
Published: May 16, 2016
Tweet Email 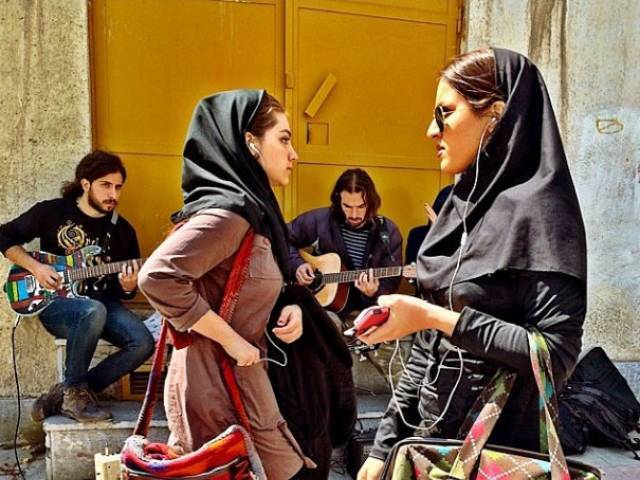 The arrests were made under a two-year-old sting operation named “Spider II”, targeting among others models who post photos online without the hijab covering the hair that is compulsory for women in public in Iran since its 1979 Islamic revolution.

It identified 170 people running online Instagram pages — 59 photographers and makeup artists, 58 models, 51 fashion salon managers and designers, and two active institutions, according to a statement from the special court.

“We found out that about 20 percent of the (Iranian) Instagram feed is run by the modelling circle,” Javad Babaei said on state television late Sunday.

They have been “making and spreading immoral and un-Islamic culture and promiscuity”, he said.

Babaei said it was the judiciary’s duty to “confront those who committed these crimes in an organised manner”.

In addition to the eight arrests, criminal cases have been opened against 21 other people, he said.

The sting operation has homed in on a database of over 300 popular Iranian Instagram accounts and connected accounts, Babaei said.

His comments followed a live “educational court session” on Sunday at which a former model said she had been earning money through the popular photosharing mobile application Instagram.

The average monthly income for a successful model is 100 million rials ($3,330), the woman, named as Elham Arab by the judiciary-linked website Mizan Online, told Tehran’s prosecutor.

The crackdown seems to refer to the eight arrests announced by judiciary spokesman Gholam Hossein Mohseni-Ejeie in early March.

He reported the “arrest of eight models, some of whom were released on bail and some informed (of the law and freed).”

“Some of them had heavy charges like spreading prostitution and promoting corruption,” he said.

“Some … entered these networks unknowingly and thought these are commission jobs they are being paid for, so these people were not arrested.”