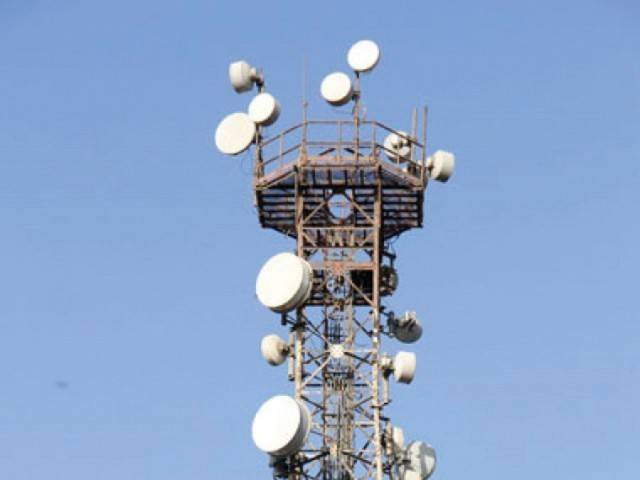 ISLAMABAD: A parliamentary panel on Tuesday sought details of retired military and civilian officials, who were inducted and promoted in the National Telecommunication Corporation (NTC) after some lawmakers raised questions regarding alleged illegal promotions and hiring at the organisation.

The details were sought by a sub-committee of the National Assembly Standing Committee on Information Technology and Telecommunication, chaired by Pakistan Tehreek-e-Insaf (PTI) lawmaker Amjad Ali Khan.

The issue came under discussion when Jamaat-i-Islami’s lawmaker Ayesha Syed pointed out illegal appointments and promotions in the corporation. She referred to the promotion of two officials in grade 19 and 20 in violation of the criteria and questioned the induction of former army personnel in the NTC.

NTC Chairman Viqar Rashid Khan informed the committee that the NTC is an autonomous body, which has its own rules through which appointments and promotion are made. He claimed that retired army officials were appointed under the NTC Act.

He admitted that the corporation has many issues and that there is an internal rift among the employees over promotions and inductions. However, he claimed that he is trying to resolve the issues.

On instruction of the committee, Viqar Rashid submitted lists of 86 employees who were appointed on regular and contract basis. He told the committee that appointments were also made on daily wages.

During the meeting, Ministry of Information Technology’s Joint Secretary Syed Khalid Ali Raza Gardezi informed the committee that since its establishment, the NTC has been relying on its board, which takes decisions for promotion and recruitment under the NTC Act.

“However, there are no proper rules and procedures in this regard.

Pakistan’s representation in 2016 Olympics next to none