Pakistan is hosting teams from Afghanistan, India, Iran, and Sri Lanka in the five-day event 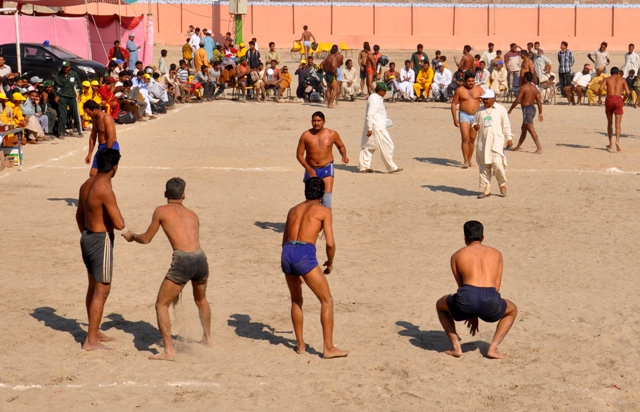 Pakistan is hosting the teams from Afghanistan, India, Iran, and Sri Lanka in the five-day event.

According to the PKF, the teams have arrived in Wah, three matches will take place every day in the league format.

South Asian Games: Pakistan all geared up for mega event

The top teams in the tournament will be Pakistan and India as the arch-rivals will be playing the last match of the event on May 6. 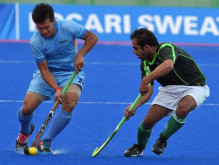 South Asian Games: Pakistan all geared up for mega event 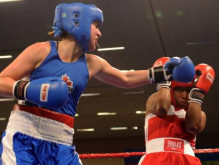 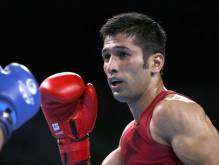