'To mark the 5th annive­rsary of OBL operat­ion in Abbott­abad we will tweet the raid as if it were happen­ing today'...
By AFP
Published: May 2, 2016
Tweet Email 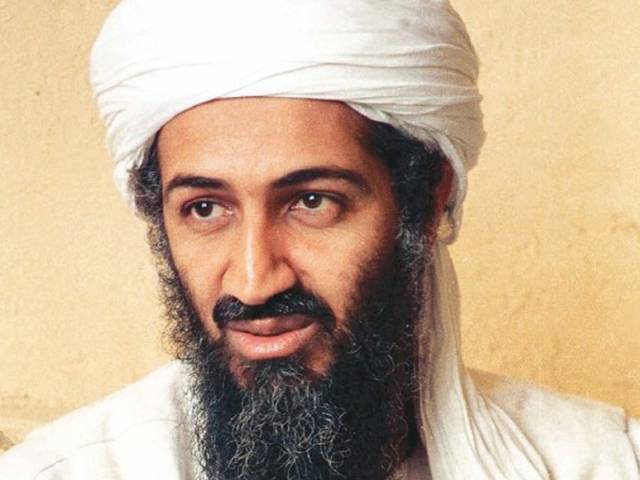 WASHINGTON DC: The CIA has marked the anniversary of the killing of Osama bin Laden by live-tweeting — with a five-year delay — the raid by US special forces on the Al-Qaeda founder’s compound in Pakistan.

Using the hashtag #UBLRaid, the CIA blasted out updates of the May 2011 strike as if it was unfolding in real time — in a highly unusual move for the secretive spy agency.

“To mark the 5th anniversary of the Osama Bin Ladin operation in Abbottabad we will tweet the raid as if it were happening today. #UBLRaid,” @CIA said in announcing its social media blitz.

To mark the 5th anniversary of the Usama Bin Ladin operation in Abbottabad we will tweet the raid as if it were happening today.#UBLRaid

“3:30 pm EDT – 2 helicopters descend on compound in Abbottabad, Pakistan. 1 crashes, but assault continues without delay or injury #UBLRaid,” read another.

The CIA’s Twitter move got quite a bit of attention, with not everyone enthused.

“@CIA Are we tweeting Hiroshima on August 6th too? Or is THAT in bad taste?” tweeted one user, Kris Knight.

Another who identies as Amber V tweeted: “Don’t you have better things to do, like catch living and breathing bad guys, or secretly invade our privacy, or something? @CIA#UBLRaid”

But others reacted positively.

“Watching the @CIA relive on Twitter the #UBLRaid today reminds me of how proud I am of the men and women who do what they do. Thank you,” tweeted Toby Knapp.

With 1.33 million Twitter followers, the Central Intelligence Agency has sent 1,662 tweets since it joined the social media service in February 2014.

Previous @CIA tweets in recent days have featured a video about the Chernobyl nuclear accident in Ukraine and a counterfeit Nazi stamp.

Amid the tweetstorm, CIA chief John Brennan said Sunday that taking out the head of the Islamic State group would have a “great impact.”

He also warned that al Qaeda remained a threat, and that IS was not just an organization but a phenomenon.

“We have destroyed a large part of al Qaeda. It’s not completely eliminated. So we have to stay focused on what it can do,” Brennan told NBC’s “Meet the Press” talk show.

“Now, with the new phenomenon of (IS), this is going to challenge us for years to come,” he added.

Asked if removing IS leader Abu Bakr al Baghdadi from action was as important as the Bin Laden get, Brennan, who does not often do interviews, was direct.

“If we got Baghdadi, I think it would have a great impact on the organization. And it will be felt by them,” he said.