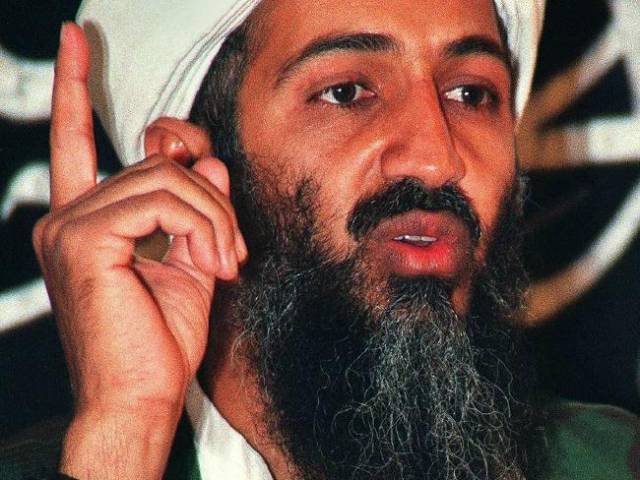 DUBAI: Five years after the killing of al Qaeda chief Osama bin Laden, the network he founded is far from dead even if it has suffered setbacks.

With last year’s Charlie Hebdo massacre in Paris and a wave of shootings in West Africa, al Qaeda has shown it can still carry out spectacular attacks. And in Syria and Yemen its militants have taken control of significant territory.

By the time US special forces killed bin Laden in Abbottabad on May 2, 2011, the group he founded had been badly damaged, with many of its militants and leaders killed or captured.

Dissention grew as new Qaeda chief Ayman al Zawahiri struggled in bin Laden’s place, until one of its branches, originally al Qaeda in Iraq, broke away to form IS.

IS has since eclipsed its former partner, drawing thousands of radicals to its cause and claiming responsibility for attacks that have left hundreds dead in Brussels, Paris, Tunisia, Turkey, Lebanon, Yemen, Saudi Arabia and on a Russian airliner over Egypt.

William McCants, of the Brookings Institution in Washington, agreed that al Qaeda had lost some ground to IS, but said the organisation has recovered. “Al Qaeda has a strong showing in Syria and in Yemen,” he said.

The local branch in Yemen, al Qaeda in the Arabian Peninsula (AQAP), has meanwhile seized significant territory in the south and southeast.

Another branch, al Qaeda in the Islamic Maghreb (AQIM), has carried out assaults on hotels and restaurants in Mali, Burkina Faso and Ivory Coast since November that have left dozens dead, including many foreigners.

The writing on the wall